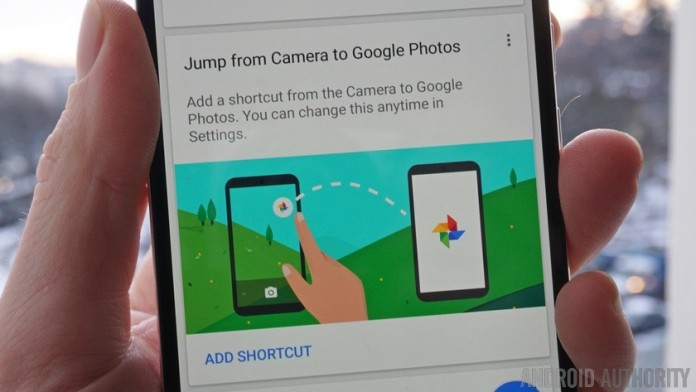 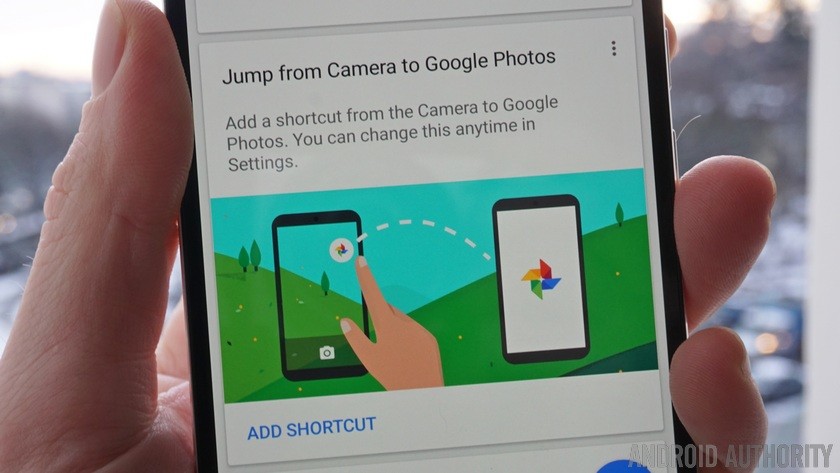 If you have both the Google Camera and Photos apps installed on your device, you can now link them. Once enabled in Photos, a shortcut to Photos will appear whenever you take a photo with the Google Camera, basically giving you an inelegant way of making Photos your default image preview or gallery app. Google started pushing this option out back in December, but now it seems to be rolling out to everyone. 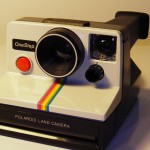 To see if you have the feature, just open the Assistant tab in Photos and check if you see the card above. If you don’t, try updating Photos. It’s apparently a server side switch, but updating Photos got it enabled on two devices for me. Once you’ve added the shortcut, you’ll see a card offering to take you to Google Camera to take a photo. You won’t see the shortcut until you actually take a photo. 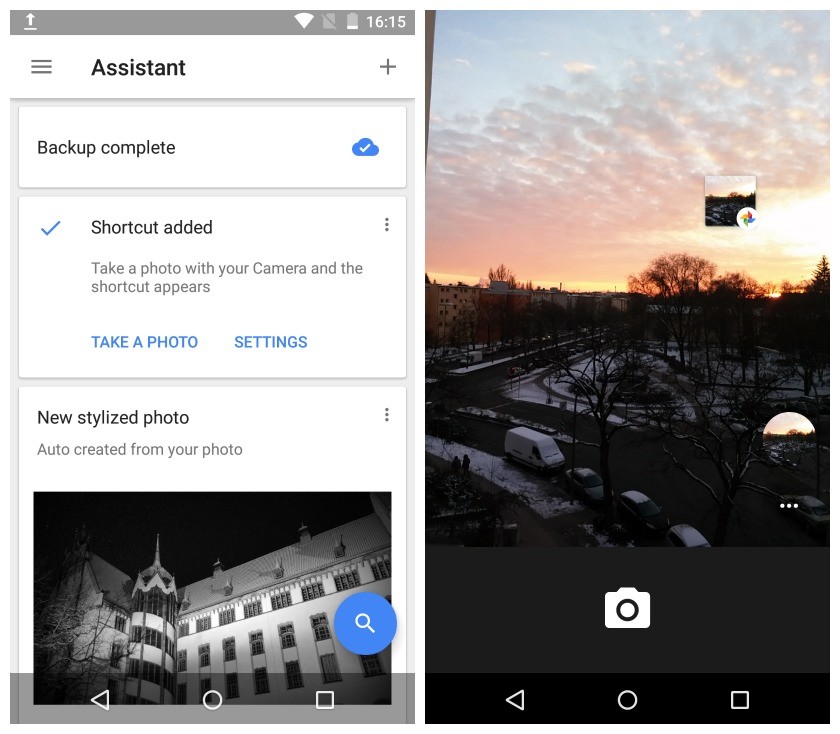 Once enabled, you’ll see a square Photos shortcut alongside the usual image preview.

When you snap a shot, you’ll see the usual circular preview shortcut in the bottom right hand corner (that takes you to your default gallery app), as well as a square shortcut to Photos elsewhere on the screen. Fortunately, you can drag that square shortcut anywhere you like, even on top of the circular shortcut. This way when you snap a shot you won’t have multiple shortcut bubbles on screen, but there’s currently no way to remove or replace the circular shortcut to your default gallery app. Of course, some people will like having both shortcuts. 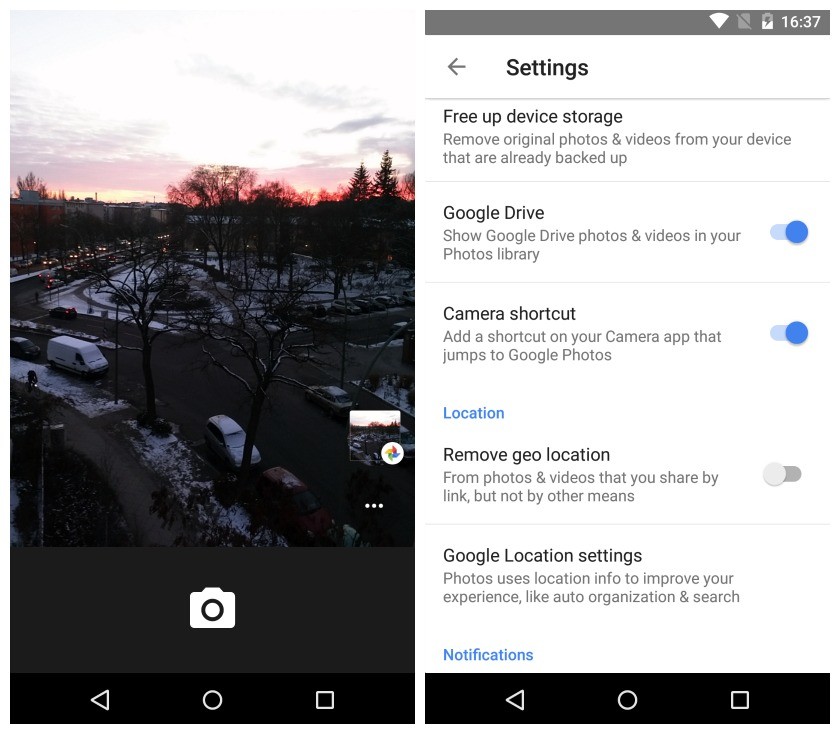 You can position the Photos shortcut on top of the circular one or remove it entirely.

If you change your mind and want to opt out, simply open Photos and go to the Settings menu, scroll down until you see the switch for Camera Shortcut and turn it off. With any luck a future update will provide a different toggle to remove the stock shortcut from Google Camera and replace it with Photos or add a setting in Google Camera to select a default gallery app.

Have you got this shortcut? Do you like having both shortcuts or would you prefer to replace one with the other?