Panasonic launches the 5-inch Eluga Turbo in India for Rs. 10,999 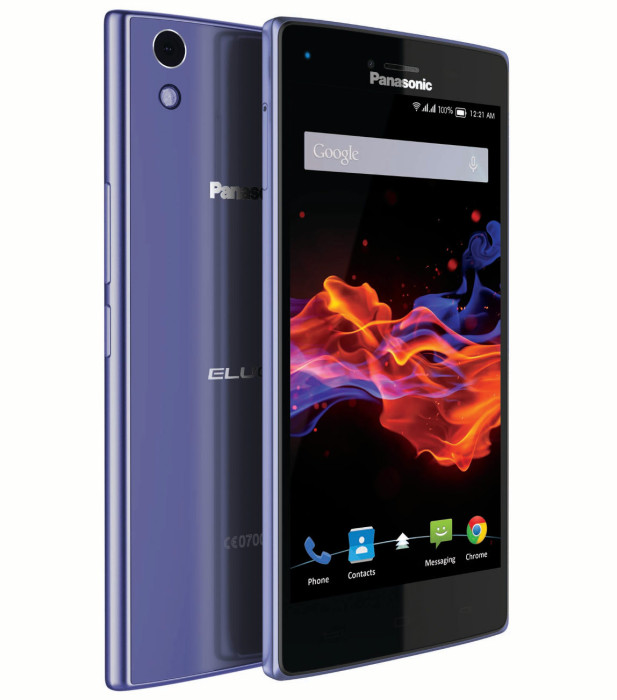 It’s rare that a day goes by without the announcement of a new smartphone in India. This time, it’s Panasonic taking the wraps off of the Eluga Turbo that packs Dual-SIM support, 3GB of RAM, and a 5-inch HD display for Rs. 10,999 ($162). The Eluga Turbo will be available to buy on January 27th from the Indian retailer, Snapdeal. Join us after the break for a rundown on the specifications of Panasonic’s latest smartphone.

Let’s talk about the design first, and it would appear as if Panasonic has taken some inspiration from Sony’s OmniBalance design language, with the Eluga Turbo having a glass back panel (made out of Asahi Dragon Trail Glass) and squared off corners. It isn’t a bad design, and certainly something different from the usual black slab handsets seen at this price point.

The Eluga Turbo is currently a Snapdeal exclusive (you’ll need to register your interest), and will be available in Marine Blue, Champagne Gold, and Rose Gold colours.

Let us know your thoughts on Panasonic’s Eluga Turbo in the comments below. For Rs.10,999, does it offer enough to stand out against the competition?

Come comment on this article: Panasonic launches the 5-inch Eluga Turbo in India for Rs. 10,999