Marshmallow on the Galaxy S6 is a welcome improvement 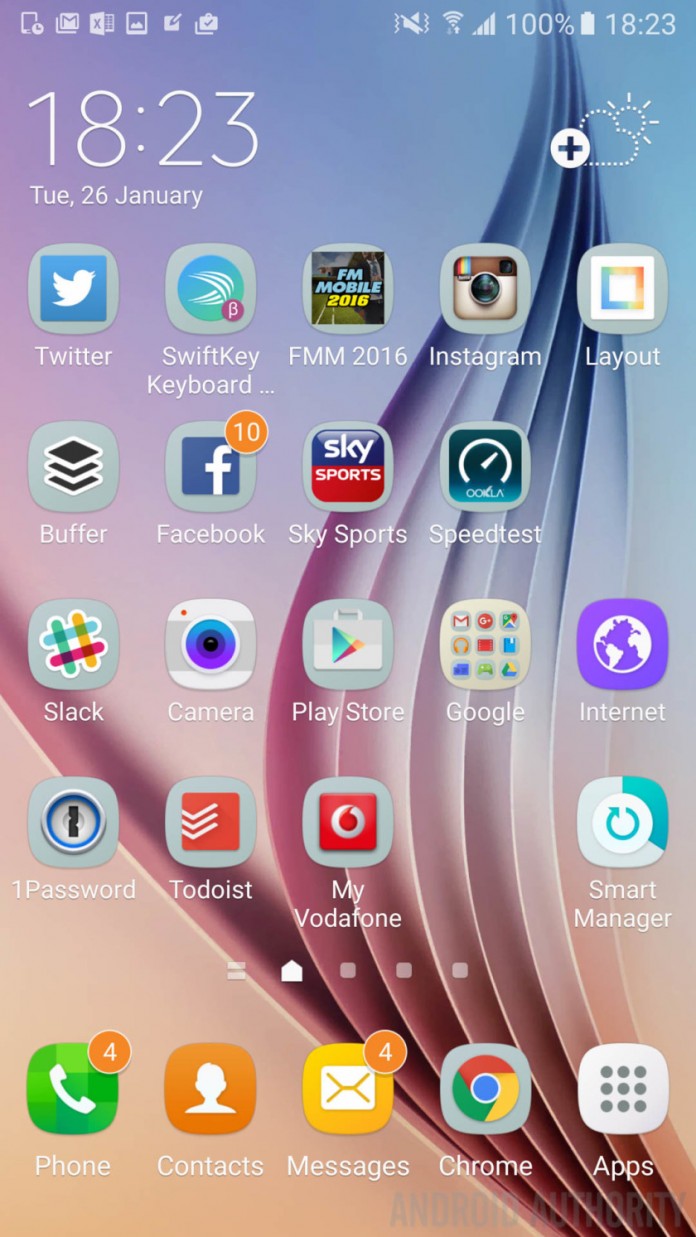 A key issue with Android is how long it takes older devices to get the latest update, but with Marshmallow, we’ve seen companies take a different approach. Like Sony and honor before it, Samsung isn’t known for being forthcoming with its software updates, but has opened a public beta for customers to test the update before it’s rolled out. After a few days with the update, what’s new and how does it impact on the Galaxy S6 experience?

Like most phones, I found the Galaxy S6 to be great at launch before it began to slow and show signs of struggling after a few months. The biggest difference with the Marshmallow update has to be the performance, with the handset appearing to be much smoother than it was running Lollipop. Naturally though, the performance will drop after a a period of usage but the initial experience is definitely positive and, from memory, better than my experience with the Galaxy S6 Edge when it first came out.

Throughout the update, Samsung seems to have made an attempt to adopt Material Design with varying degrees of success. While the flatter icons and a consistent UI language between third parties, Google and Samsung apps are definitely impressive, there are some changes that are garish and unnecessary. As a long-time Galaxy user accustomed to TouchWiz, these two changes are my biggest pet-hates about the update, but some of you may find them acceptable. 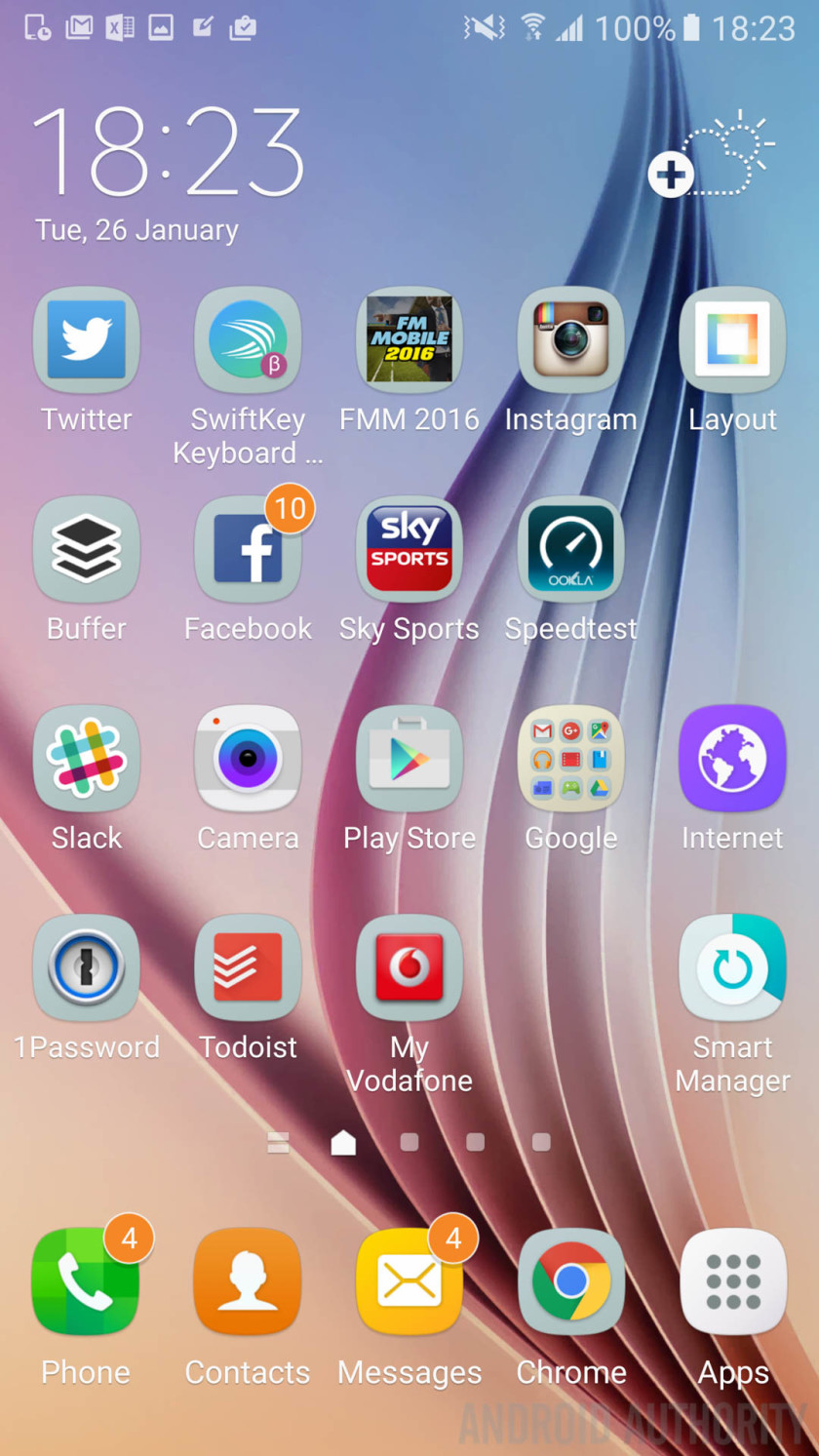 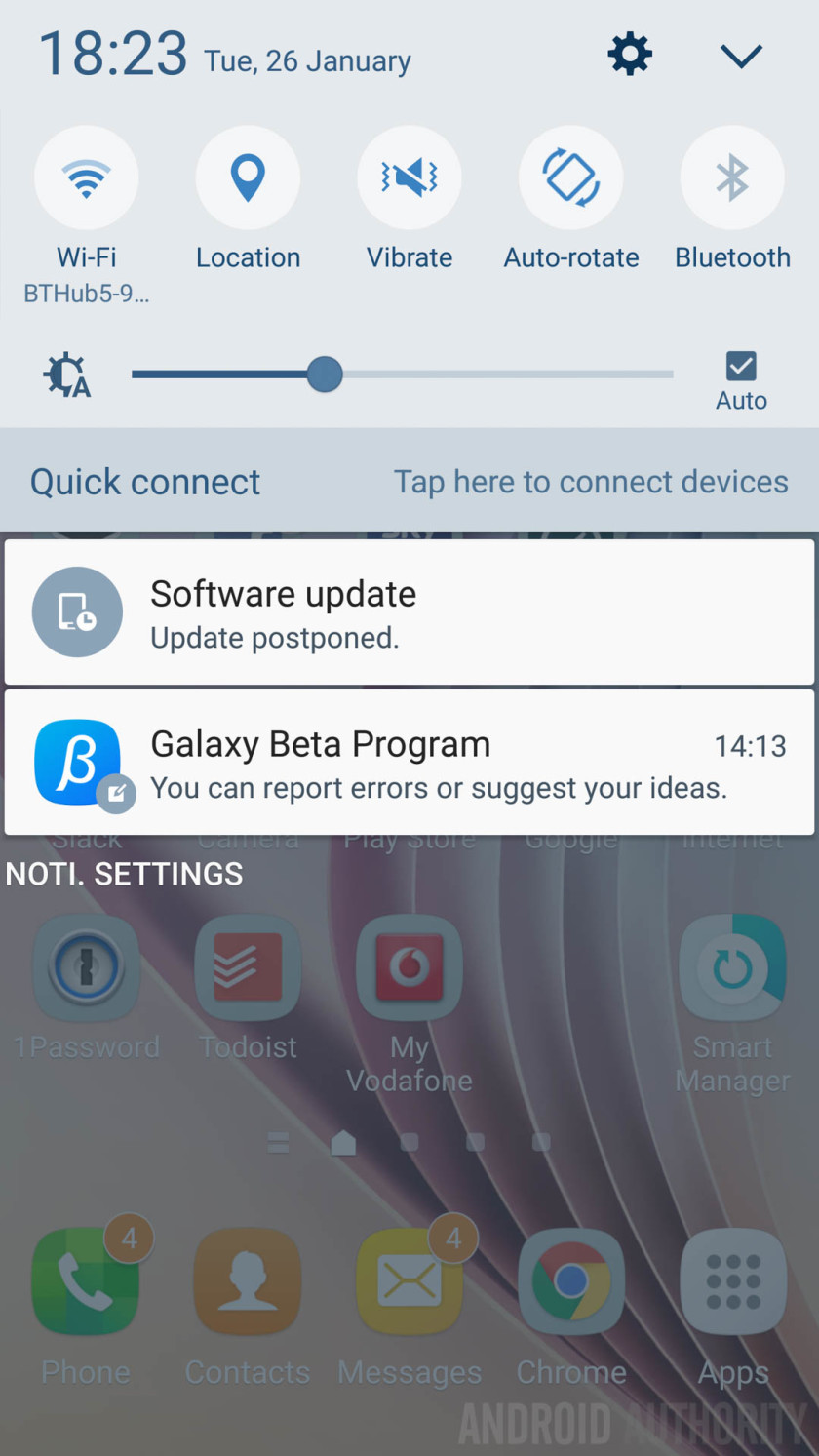 The first is that the UI changes are now overly white, even things like the notification menu that were absolutely fine on Lollipop. The second is that Samsung has bought back the dreaded “squircles” and the white background on the home screen icons reminds me of early versions of Huawei’s EMUI. It’s completely unnecessary and to be honest, it looks downright ugly. It’s a classic example of a company trying to make something better, but actually reinventing the wheel and making it much worse.

The notification menu has had some welcome improvements, not least with Samsung allowing you to swipe down to access all the quick settings. You can also scroll the initial quick settings bar like you could in Lollipop so this should appease most users. At the bottom of the notification drop down is a shortcut to Notification settings, where you can now turn off or turn on notifications for individual apps. It’s not all great though as you can’t remove Quick Connect and the wasted space does get quite annoying.

Gaiaxy S6 vs in video:

The Marshmallow update also signals a closer partnership between Google and Samsung and this has likely been one of the factors behind the new user experience. One of the biggest new features in the update is Now on Tap, which brings contextual information to your fingertips that is related to whatever’s displayed on your screen. From first use, Now on Tap certainly works well enough, and it’s refreshing to see that Samsung hasn’t tried to replace Now on Tap with a feature of its own making.

The camera has also been updated in Marshmallow and finally, you can now shoot in RAW format using a Galaxy S6. In the latest Android 5.1.1 update, the RAW option was grayed out so it’s good to see that Samsung has finally enabled a feature that many people have asked for. The updated camera also loads much faster and the delay between taking consecutive pictures has been reduced as well.

Alongside the changes in the camera, the Marshmallow updates also brings with it Doze mode which is meant to offer significant standby time improvements. Over the past few weeks, the battery has been somewhat impressive with average battery life with minimal usage around 2-4 days. While this isn’t on par with other flagships that have bigger batteries, the performance gain is almost 40% and no doubt, Marshmallow plays a large part in it.

Overall, the Marshmallow update brings several big changes and features to the Galaxy S6 and not least, the performance gains certainly make it a worthwhile update. However, like all user experiences on mobile, the changes aren’t all for the better and there’s no doubt going to be a few elements that some users won’t be pleased with. 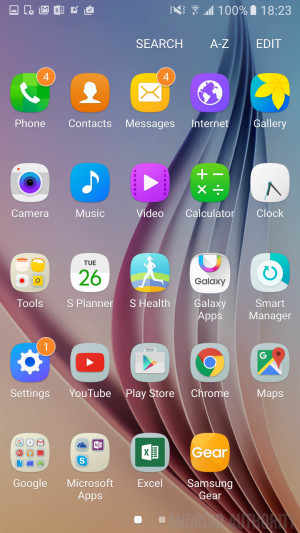 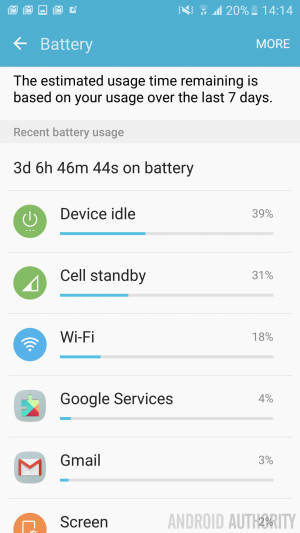 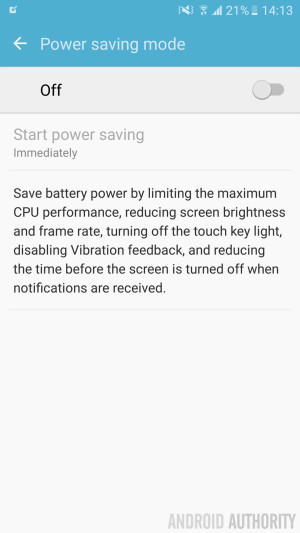 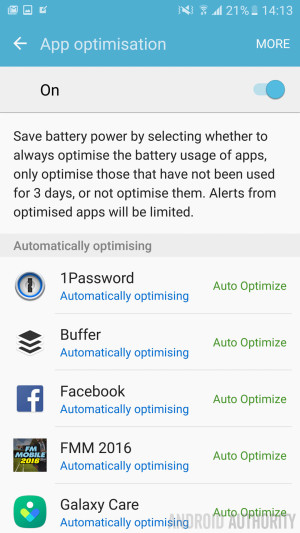 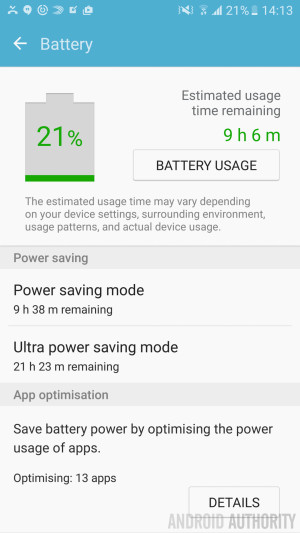 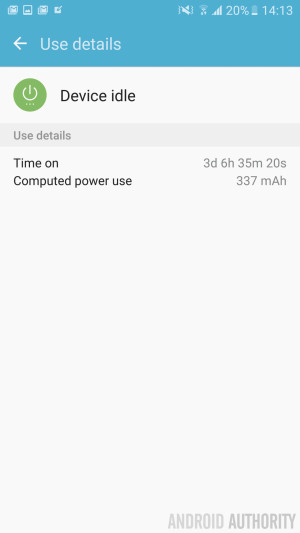 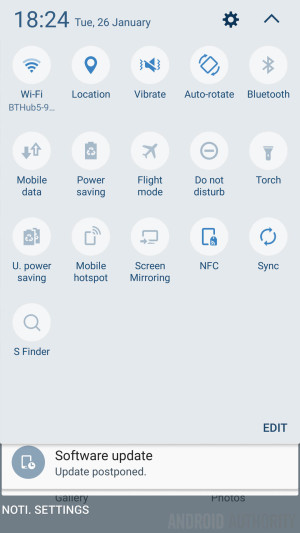 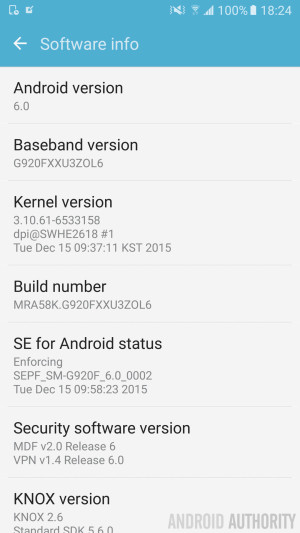