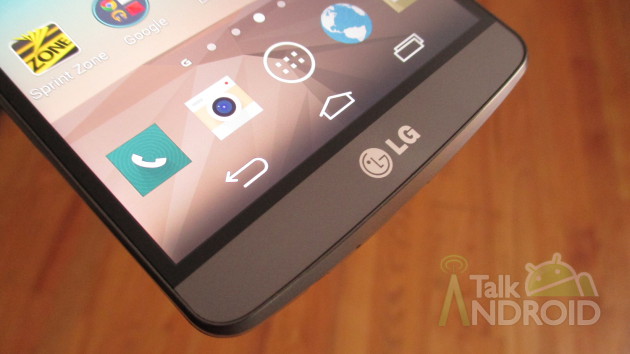 LG has announced that despite substantial losses in both Q3 and Q4 of 2015, it will be launching not just one, but two flagship smartphones in 2016. The South Korean company also disclosed it will unveil a new “cost-competitive value” range of devices, which it hopes will increase its gross profit, thus putting it back into the green zone.

Unfortunately, the manufacturer didn’t reveal any details regarding the impending flagships, but we presume it’s talking about the upcoming G5, which we believe will be introduced at Mobile World Congress in three weeks time, and potentially a second-generation V10. That said, it’s quite possible that LG is working on a new iteration of its curved self-healing handset, the G Flex.

I, for one, am eager to see what LG has come up with for the G5. If recent leaks and rumors are anything to go by, it certainly looks like it’s set to be a fantastic device with the potential to compete head-to-head with the market’s finest smartphones, which should, in theory, win the company some new customers.

Come comment on this article: LG has confirmed that it will launch two flagship smartphones this year

The Personal Safety app can keep you safe in a time of need. Here’s how.

We can’t believe how cheap these PS5 SSDs are today