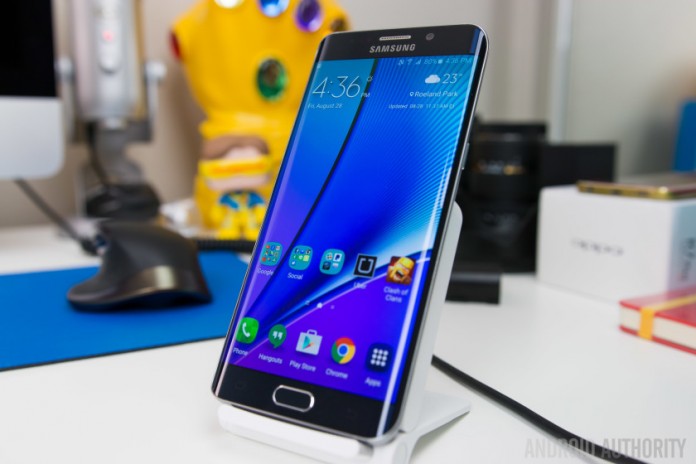 Samsung seems to be doing its best to continue to roll out those monthly security updates to its smartphones and has announced that it is releasing the January version for its “major flagship models”.

Unfortunately though, this vague statements means that we don’t know exactly which smartphones will be receiving the update. But we can assume that the current generation and probably 2014’s selection of flagship smartphones will see the patch, at some point at least. Samsung has previously applied updates to its Galaxy S5, S6, Note 4, Note 5, Tab S and Tab S2 ranges. Hopefully none of them have been dropped now that the company will soon have the Galaxy S7 to support as well.

We already know that Google patched a couple of critical and a few more minor issues in the January security update, and Samsung has thrown in a few of its own fixes as well, including a couple of specific fixes for the Galaxy S6. It hasn’t released details about all of its fixes though, presumably so they can’t be exploited before Samsung’s update reaches consumers. 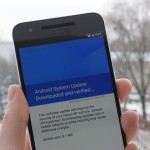 Keep an eye out for that update notification in the coming days and weeks, as the roll out might take a while to hit everyone.