Google Play Games will soon log you in automatically without Google+ 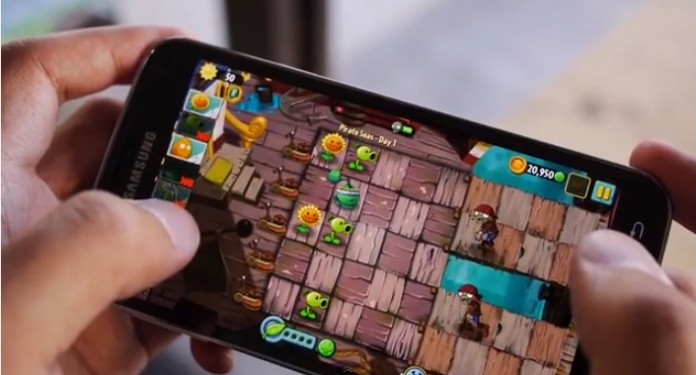 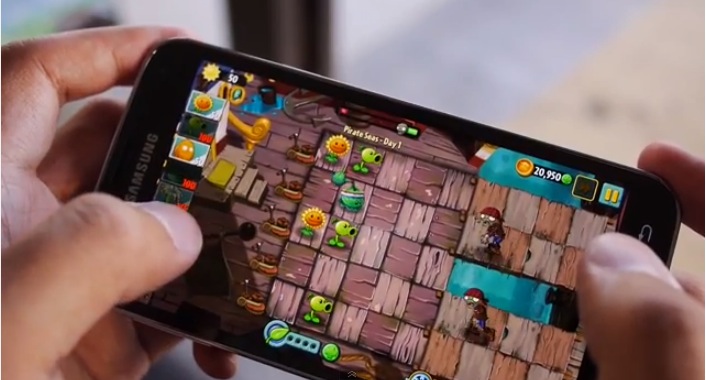 Some pretty big changes are afoot where Google Play Games is concerned. In the coming months, the rather irritating necessity for a Google+ account will be removed, to be replaced by a new standalone player ID that does not require G+ to work. This new player ID will sign you in automatically and only need to be signed in once per account, not once per game.

The announcement comes via the Google Developers Blog, where a new model for Play Games APIs was announced with an admission that the old setup caused “sign-in friction and unnecessary permission requests”. Google’s endless attempts to resuscitate Google+ by forcing users to sign-up is clearly impacting on the uptake of its other services like Play Games. 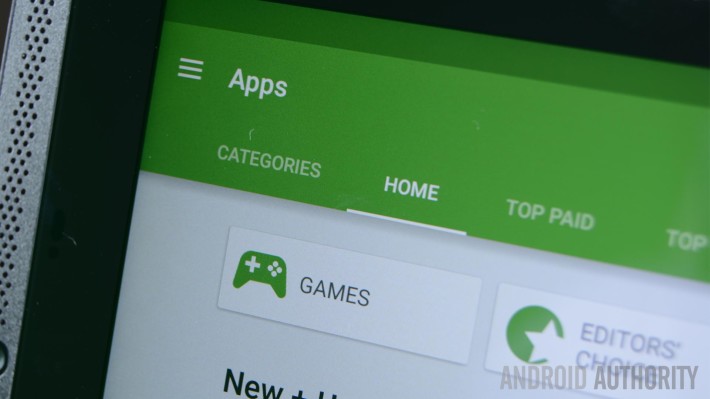 Unfortunately, the new sign-in system won’t benefit those players already using Play Games, as they will have already had to sign up for G+ in order to use the service. The new changes will, however, benefit a new generation of gamers that haven’t had their arm twisted already.

A new player will just have to sign in once to get a player ID and never have to sign in again. You will be automatically signed into new games but you can disable this is in the settings if you so wish. Existing users will retain their Google+ sign-in ID but will no longer have to sign in for every game.

There was no timeline given for the change other than “2016” so keep an eye out. If you’ve managed to hold off from using Play Games for this long because you didn’t want a Google+ account, hold on just a little while longer.

Do you use Play Games? Did you already use G+?