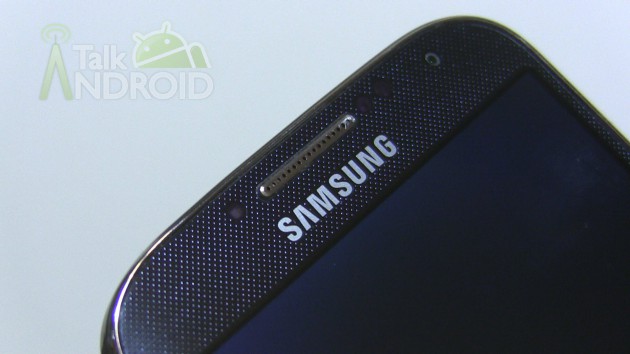 Samsung hasn’t released a Galaxy A9 Pro in the past so take this rumor with a grain of salt. You may recall Samsung’s Galaxy A-series, which is made up of the A3, A5, A7 and A9. Each year Samsung updates the series with new models. However, this year Samsung may include a new member, the Galaxy A9 Pro. This may be a backup plan in case the other models don’t sell well.

The Galaxy A9 Pro (SM-A9100) could be a new Galaxy A model with a boost in specifications. Considering the Galaxy A9’s Full HD display and Snapdragon 652 processor, there’s a good chance the Galaxy A9 Pro will include a QHD resolution screen with perhaps an even faster processor. As for the screen size and battery capacity, the Galaxy A9 sports a 6-inch size with a 4,000mAh battery, so we can’t be too sure as to if Samsung can take this up another notch.

Unlike the Galaxy A9 that runs Android Lollipop, the Galaxy A9 Pro may have Marshmallow right out of the box. The Galaxy A9 is only available to purchase in China right now and is priced around $500 USD. The A9 Pro will probably hit China as well, but include a slightly higher price tag somewhere around $650 USD. Hopefully the A9 Pro is real and we’ll see it expand to other parts of the world. More news on this should be coming soon.

What would you want to see Samsung put inside the Galaxy A9 Pro?

Come comment on this article: Galaxy A9 Pro may be in the works