HomeNewsEdward Snowden's OS of choice gets a major update
News

Edward Snowden’s OS of choice gets a major update 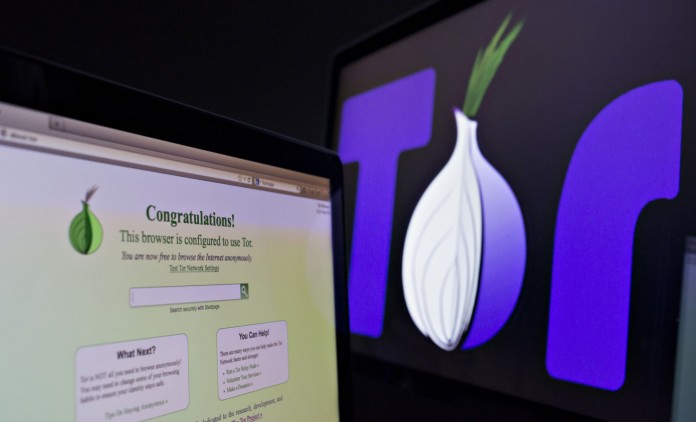 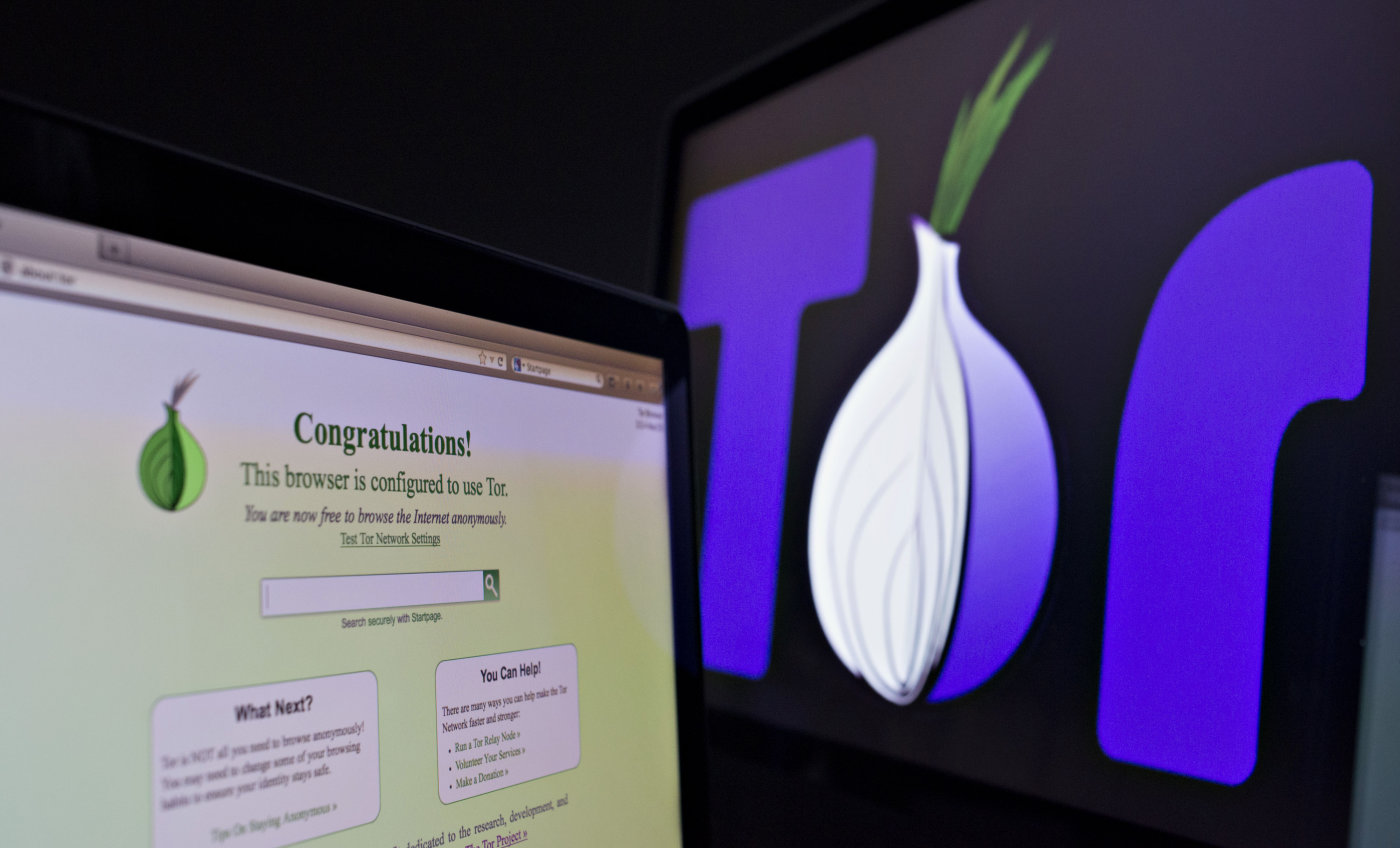 If you still assume you don’t forfeit the right to privacy by going online, there are very few truly secure OS options. The best one might be the Linux flavor called Tails, recommended by none other than Edward Snowden. Its encrypted apps include email and messaging clients, a web browser, and of course, the anonymizing Tor network.The folks behind the open-source program have just launched version 2.0, with a new UI and numerous security fixes.

The update uses a new, more modern Gnome shell that gives it a more “modern, simple, and actively developed desktop environment,” according to the developers. At the same time, Tails 2.0 keeps the applications, places menu, and windows list front and center. In addition to fixing the security bugs and updating to the latest version of the Tor browser (5.5), the team also made services harder to exploit by “sandboxing” them, improved the shutdown memory wipe, sanitized the code by replacing custom scripts and replaced the email system with Icedove, a Mozilla Thunderbird offshoot.

The new version is now available to download. In fact, if you’re already using version 1.8.2 of Tails, the developers said it has “numerous security holes,” and advised everyone to update to Tails 2.0.

How to resync a PS4 controller