One smartphone maker is learning the hard way why you shouldn’t promise more than you can deliver. Yu (partly owned by India’s Micromax) has unveiled the Yutopia, which it bills as the “most powerful phone on the planet.” There’s only one problem: it isn’t. You’ll find plenty to like in the Cyanogen OS handset between its 5.2-inch quad HD display, Snapdragon 810 chip, 4GB of RAM, 21-megapixel rear camera, 8-megapixel front shooter, fingerprint reader and 3,000mAh battery. However, you’ve seen all of this or better in phones released months ago — odds are that you bought a Galaxy Note 5 or Nexus 6P if you were determined to get the best specs.

However, you might forgive Yu’s stronger-than-usual marketing bluster when you see the price. The Yutopia will sell for 24,999 rupees off-contract, or about $377, when it reaches India on December 26th. Given that even Motorola’s fine Moto X Pure Edition costs $399 in the US, you’re getting a whole lot of phone for the money. 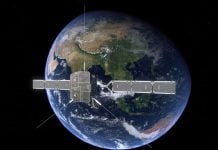 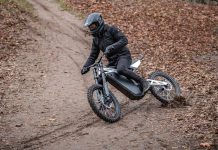 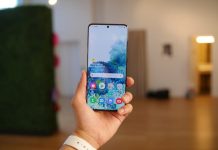