Home News The Moto E will be updated to Android 6.0 Marshmallow after all,...
News

The Moto E will be updated to Android 6.0 Marshmallow after all, in select regions only 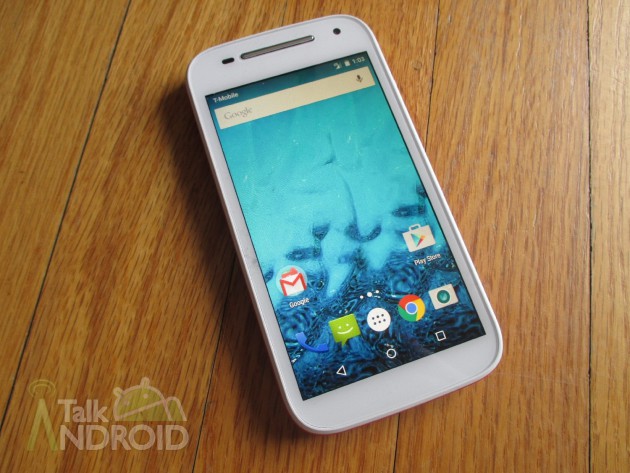 A month or two ago when Motorola first published its list of handsets that were eligible to be updated to Android 6.0 Marshmallow, you might have noticed that there was some distinct outrage that the Moto E 2015 wasn’t mentioned. Motorola has since updated the list, with the Moto E 2015 making an appearance. It is only good news, however, depending on which region you live in.

According to the newly updated list, the Moto E 2015 will be updated to Android 6.0 Marshmallow, but only in the following regions:

If you own a Moto E 2015 that originated from China or the US, it would appear you are still out of luck. While it’s a nice surprise for the eligible regions, for the US and China, it’s still a bitter pill to swallow for a handset released only a few months ago, especially since Motorola had promised timely updates.

Do you think Motorola will update the list again to include US and China? And how does this color your view of Motorola? Let us know in the comments. Afterall

Come comment on this article: The Moto E will be updated to Android 6.0 Marshmallow after all, in select regions only