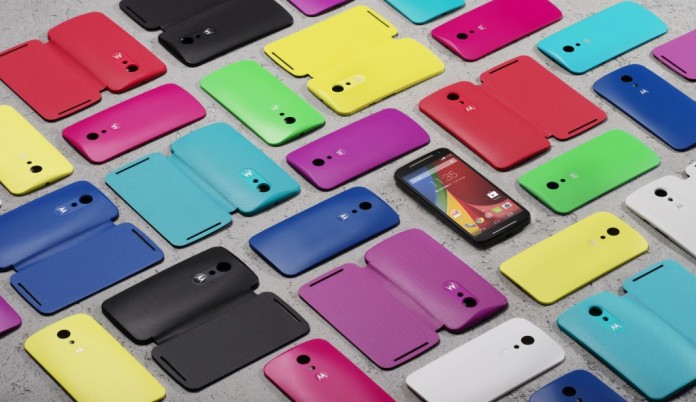 Purchasing a new smartphone can be quite the expensive endeavor. Moreover, it can also be a bit of a headache as you try to consider which phone, which carrier, and which rate plan is right. We’re here to help you with at least one of those segments: the phone.

The benefit of an unlocked smartphone, for those who aren’t aware, is that it can be used on a variety of wireless service providers. Moreover, going this route ensures you don’t have to worry about contracts or long-term obligations. Want to hop from T-Mobile to AT&T or vice-versa? That’s no problem when you’re using an unlocked GSM phone. 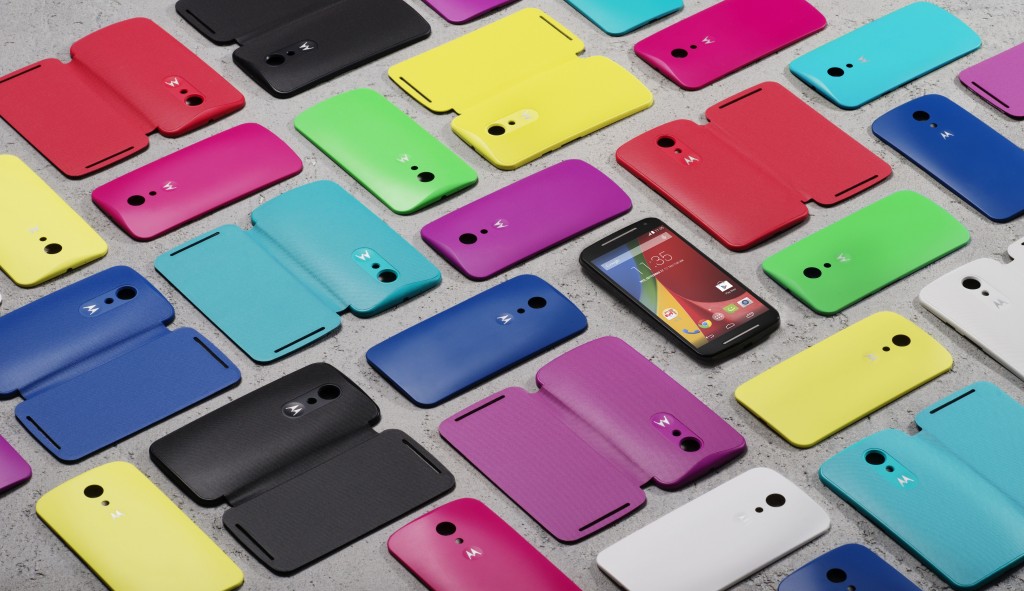