Sprint begins rolling out Android 6.0 Marshmallow to the LG G4 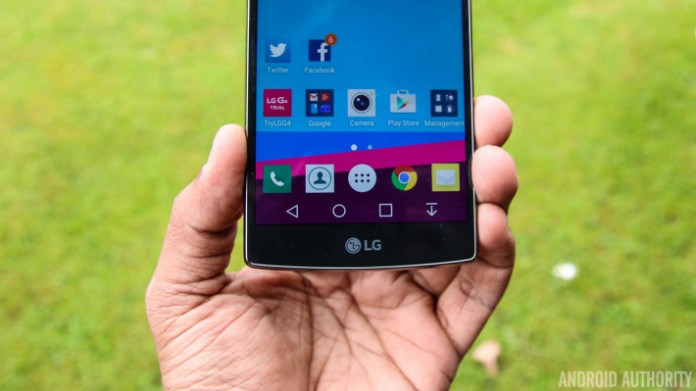 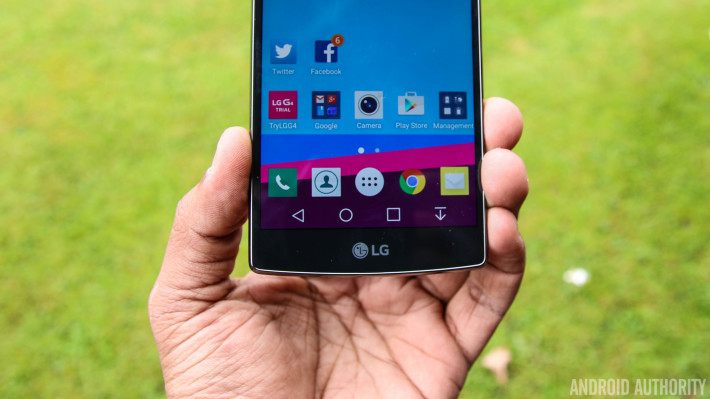 Sprint has started rolling out the Android 6.0 Marshmallow update for its LG G4 variant. The update brings in all the goodies of Marshmallow to Sprint LG G4 owners, and bumps the software version to LS991ZV9.

Apart from that, Android 6.0 introduces features like Doze, a built-in Android battery saving feature that helps decrease power draw during standby mode; Google Now on Tap, which makes information more accessible than ever; and much more. The update adds a Sprint-exclusive feature as well, called Sprint Global Roaming, which has been detailed in a previous post.

Sprint’s updates are usually rolled out in stages, so don’t be surprised if you don’t receive the update immediately or for a couple of days. Already using Android 6.0 Marshmallow on your LG G4? Do share your thoughts with us in the comments below!