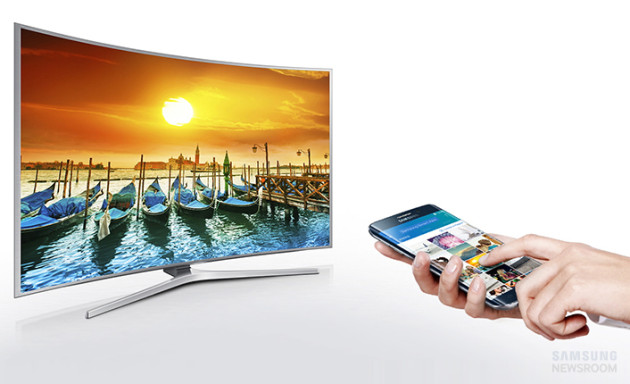 Many of us own smart televisions, but one of the greatest pains is sharing content to them from a smartphone or tablet. It just never seems to work as you think it should, with many TV and smartphone companies coming up with their own, sometimes proprietary, solutions that often don’t work well (or at all) with other brands. Samsung Smart TV owners will have experienced some of this frustration, which makes the Smart View app an interesting proposition with Samsung adding support for other brands as well as other operating systems. 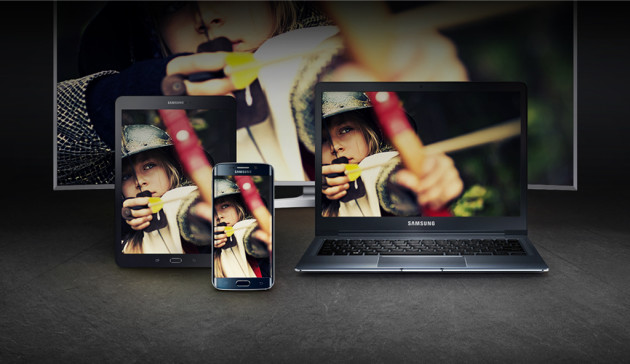 Samsung’s Smart View app is available for Android, iOS, and even the Windows operating system on your PC, allowing you to share videos, photos, and music from your smartphone, tablet or computer directly to your Samsung Smart TV. The app is available in Beta form on selected Samsung Smart Televisions at present, with a full roll-out planned for early 2016.

If you haven’t bought a Samsung Smart TV recently, you’ll be pleased to find out that the Smart View App will work with a range of models built from 2011 onwards. All you need is to make sure your TV and smart device are operating on the same WiFi network.

Your smartphone or tablet should be running Android 4.1 or above, or iOS 7.0 and above. PC systems should be running Windows 7 and above, along with the following recommended specifications: Intel Core 2 Duo @2.0GHz, 2GB of RAM and at least 1024 x 768 resolution.

The Smart View App is in beta form at present, with Samsung inviting feedback from users before it moves to the mainstream. You can download the Smart View app from the Play Store link below.