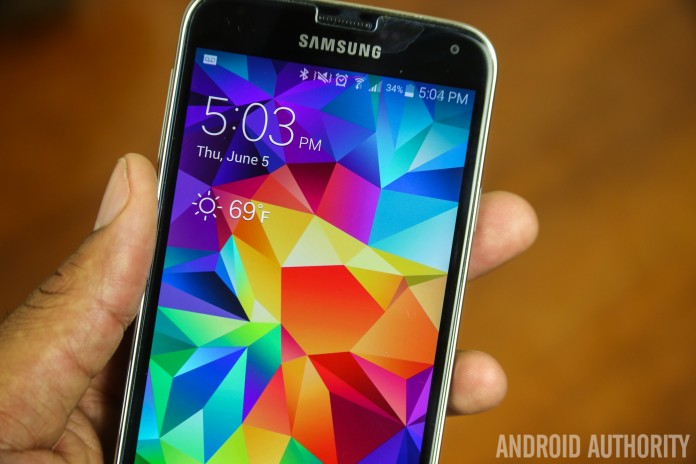 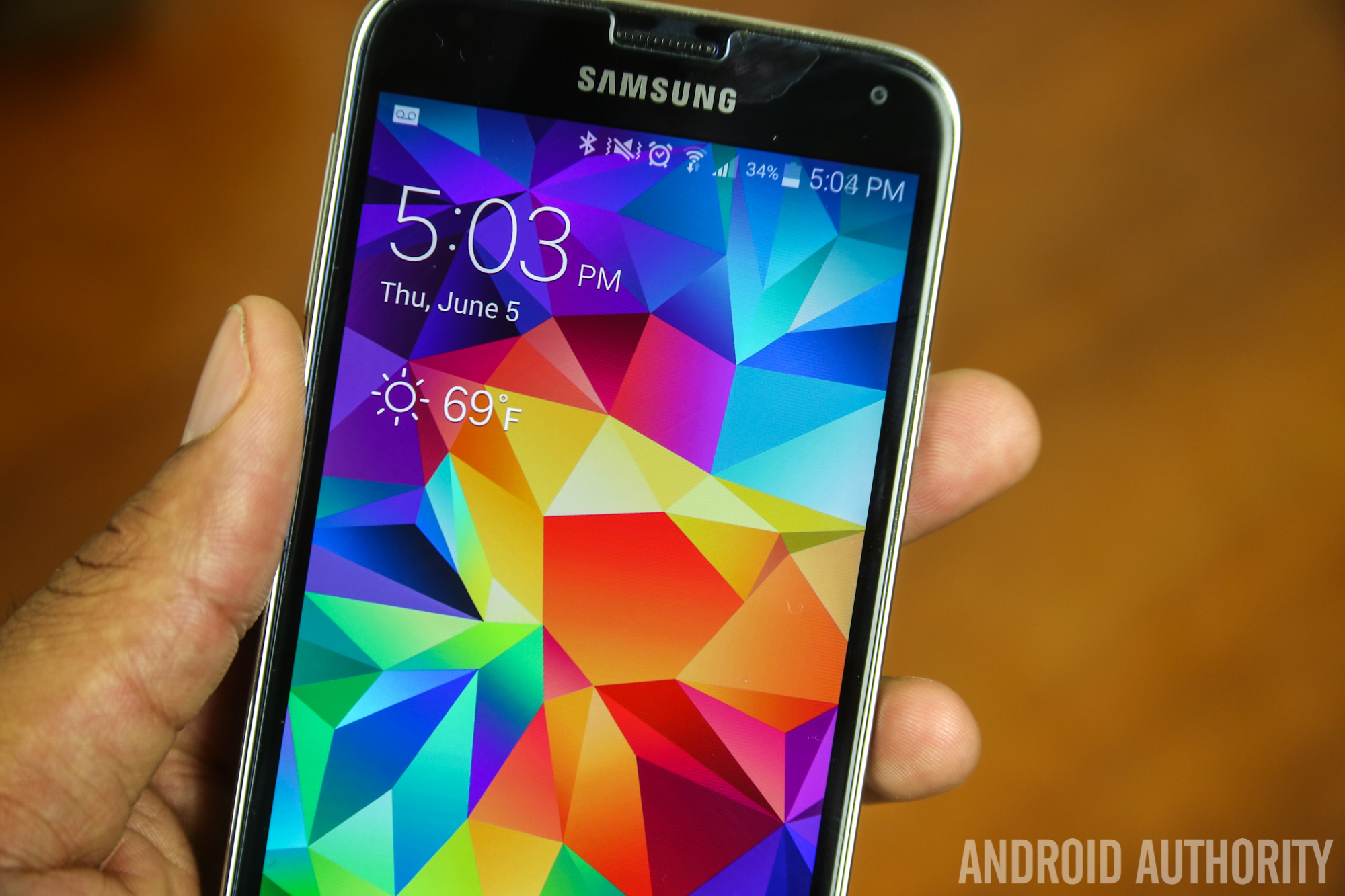 Samsung recently announced an Android 6.0 Marshmallow beta program for the Galaxy S6 and Galaxy S6 Edge in South Korea and the United Kingdom. So it came as a big surprise when one lucky Galaxy S5 owner received an OTA notification for the Android 6.0.1 update.

Mix Tech was quick to do a preview of the Samsung Galaxy S5 running Android 6.0.1, and they posted both screenshots and uploaded a video on YouTube. At first, Galaxy S5 owners were a little upset upon finding that the latest version of Android wasn’t accompanied by the latest version of TouchWiz. However, since the news broke, it has been reported that the Android security patch version of the firmware is listed as “1 January 2016”.

What we are saying is that this isn’t the final firmware for the Galaxy S5, it might not even be an official firmware. Galaxy S5 owners, chances are that the final firmware does come with the latest TouchWiz. Having said that, we don’t expect an update to be pushed out any time soon. Samsung is probably going to release Android Marshmallow for the Galaxy Note 5 before moving to previous generation handsets.

Rest assured, Samsung is indeed working on bringing Marshmallow to its 2014 flagship. Meanwhile, if you own a Galaxy S6 or S6 Edge, here’s our detailed guide on how to install the Marshmallow preview. 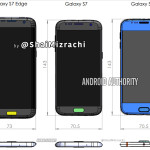