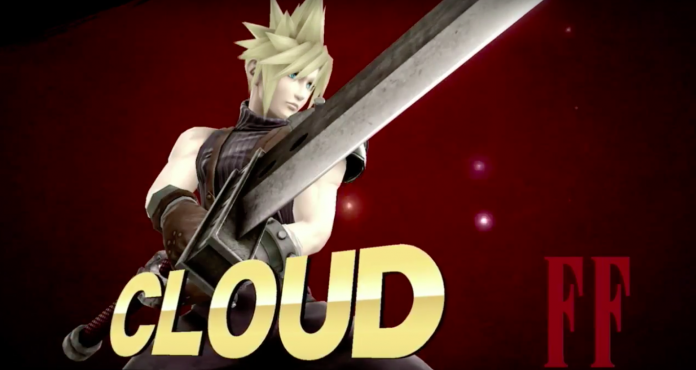 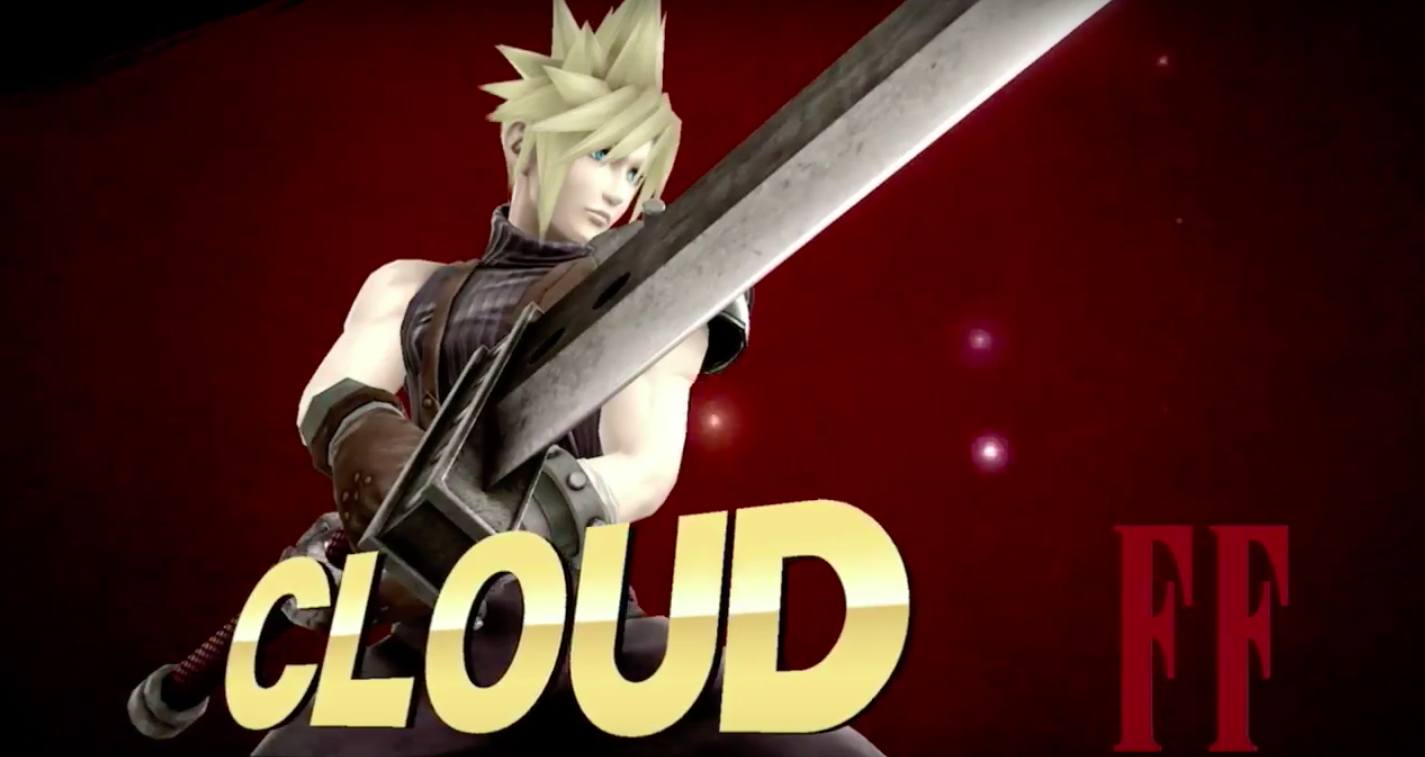 Final Fantasy VII‘s Cloud takes his Buster Sword to Super Smash Bros. today, Nintendo announced during its final presentation dedicated to the rapid-fire fighting game. The company revealed Cloud as a Super Smash Bros. character in November, during its Nintendo Direct livestream. Cloud will be available for $6 in the 3DS and Wii U versions of the game.

In other Super Smash Bros. news, a Geno costume from Super Mario RPG is available today for players’ Mii fighters. Tails and Knuckles costumes join the game in February.

You can download Cloud in #SmashBros for #3DS & #WiiU in a few hours! Illustration: Tetsuya Nomura (SQUARE ENIX) pic.twitter.com/4LIiwJCxeQ