HomeNewsOutsmart an evil wizard in Zeptolab’s Cut the Rope: Magic, now on...
News

Outsmart an evil wizard in Zeptolab’s Cut the Rope: Magic, now on Android 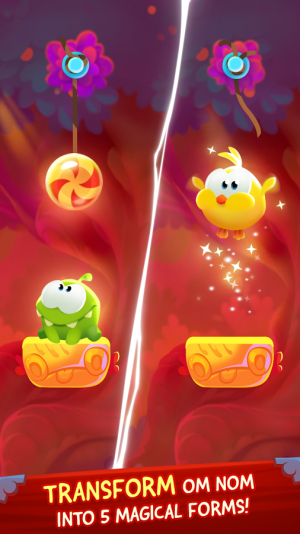 Zeptolab, the folks responsible for the extremely popular Cut the Rope franchise for mobile devices, has just released its new game to the Google Play Store. In Cut the Rope: Magic, you play as the lovable Om Nom on a quest to recover your stolen candy from an evil wizard. What’s different about this title, though, is that you’ll need to transform into a number of new forms in order to complete each puzzle.

Om Nom can now take the form of a bird, a baby, a fish, a mouse or a spirit. The bird will help Om Nom fly above obstacles, the baby will allow him to squeeze into small spaces, and the fish (you guessed it) can help Om Nom swim through water. The mouse will heighten Om Nom’s sense of smell, and the spirit will allow things to go right through him.

There are more than 100 puzzles in this new title, and there are even boss levels this time around. 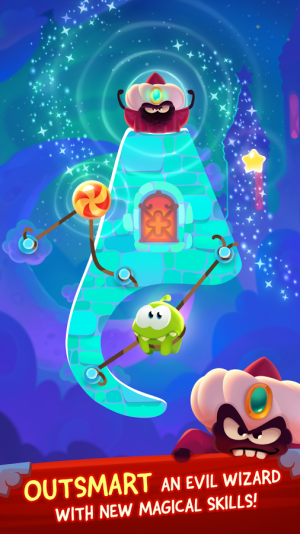 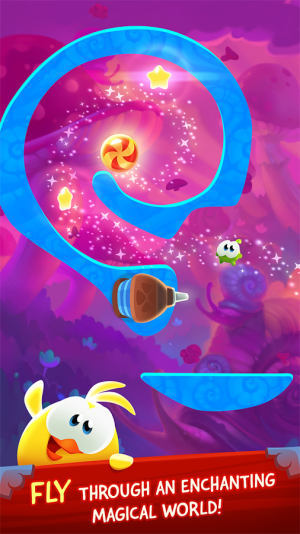 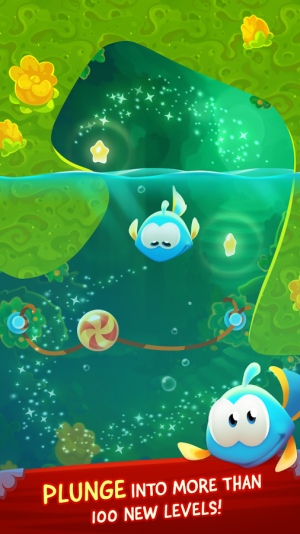 Zeptolab says more levels and transformations will be included in future updates, so be on the lookout for those to arrive. And as always, you’ll run into a plethora of in-app purchases in this game. They’re easy enough to ignore, though. Cut the Rope: Magic is now available in the Google Play Store for free.