OnePlus used its notorious invite system to draw the spotlight onto its original smartphone, the OnePlus One. That worked great, for a while, but, by the time the OnePlus 2 arrived – and OnePlus tried to pull the same trick – it was clear that the invite system had to go.

Last week, OnePlus announced that invites would no longer be needed to acquire the OnePlus 2 starting December 5 in most markets, and now the company is doing the same with the Indian version of the smartphone.

Would-be Indian OnePlus customers can now buy the OP2 without any hassles. Unlike previous “open sales” windows (the most recent being on Black Friday), the invites are gone for good this time.

The OnePlus 2 is available via Amazon India for 24,999 rupees, or about $380, including all taxes. This is the better model, with 64GB of storage and 4GB of RAM, available in Sandstone Black. The cheaper 16GB model has yet to launch in India. The device is offered with 1-year of manufacturer warranty.

While invites are no longer needed, purchases are limited to one unit per person.

The reason OnePlus dropped the invites just four months after the release of the OnePlus 2 is up for debate. Carl Pei and team will tell you that the invites were a simple necessity that OnePlus was eager to put behind it. Some people in the media have suggested that the actual reason has to do with the lack of interest in the device. In any case, it’s clear that OnePlus has been losing steam – in comparison to the company’s fulminant entrance from last year, this year’s performance has been a whimper.

Indian readers, are you – still – interested in the OnePlus 2? 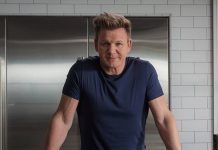 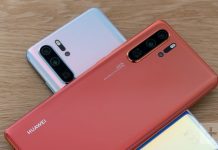 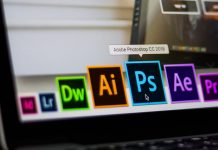 The MasterClass online courses you should be taking while you’re stuck...