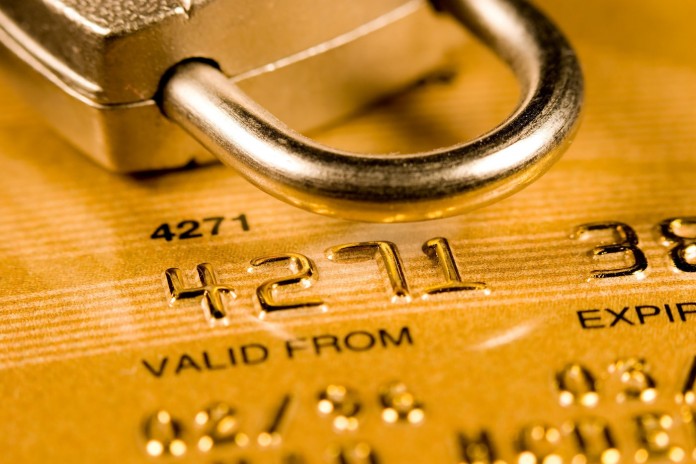 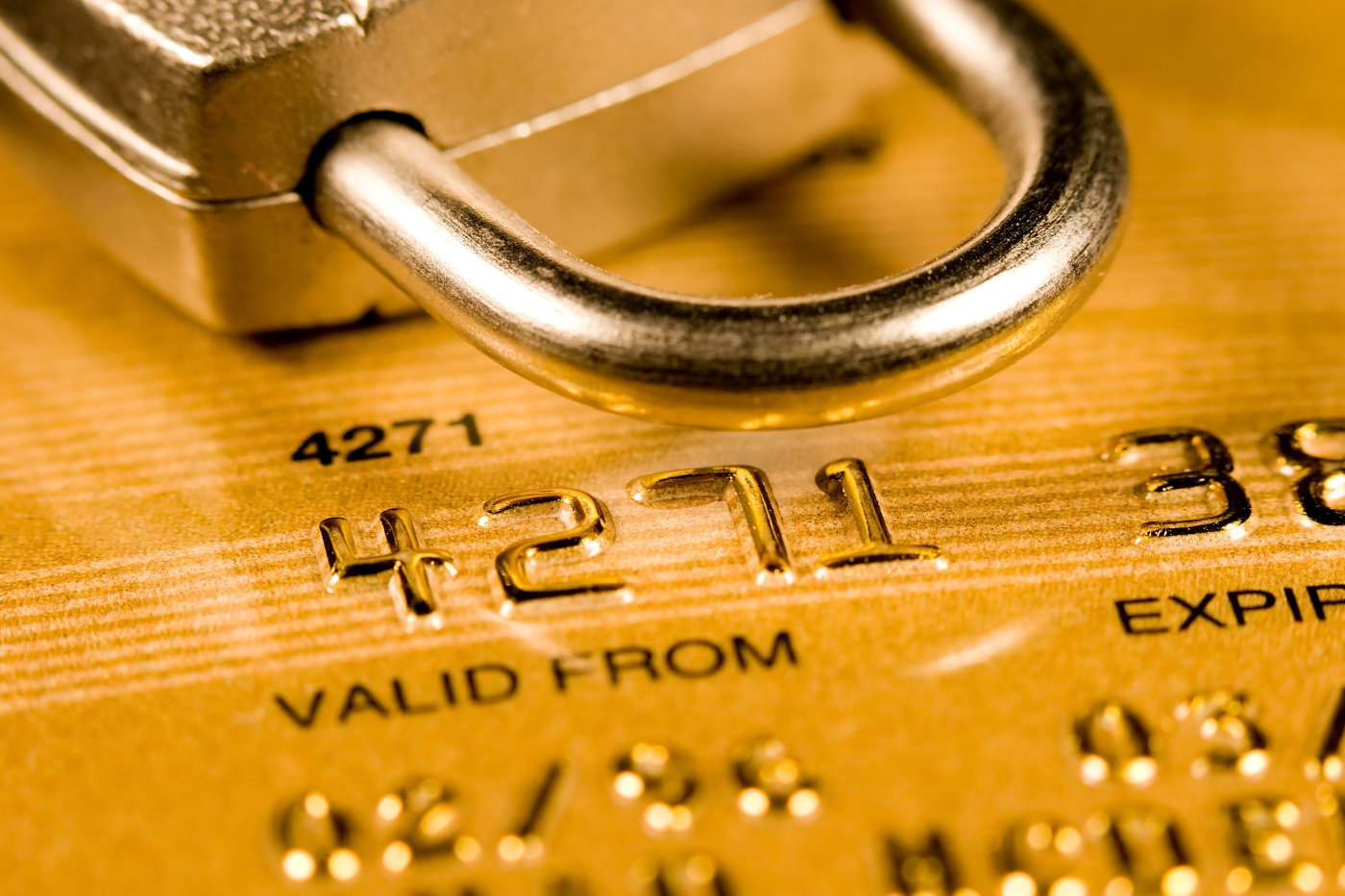 LifeLock is a company that purports to provide protection for people at risk of identity theft in exchange for a monthly fee of $10. The FTC doesn’t feel that the firm does enough to justify that fee, which is why it’s slapped the business with a $100 million fine. Officials believe that LifeLock has been exaggerating the extent of its services, saying that it hasn’t done enough — or anything — to protect personal data like social security, credit card and bank account numbers. It’s not the first time that LifeLock has been told off by the FTC after being found guilty of exaggerating its services in 2012 and failing to protect its customers in 2012.

Of that $100 million settlement, $68 million will be earmarked to pay back members of a class action lawsuit that was brought against the firm. As Ars Technica reports, one of the things that LifeLock stands accused of is charging a monthly fee simply for adding a fraud alert on a paying customer’s credit file. That, you can probably work out, is not a magic bullet to prevent people from getting at your good stuff.

LifeLock’s track record in maintaining its users personal data borders on the slapstick, like the time it had to pull a wallet app because it was hilariously insecure. Or the time its CEO posted his social security number to prove how well the system worked, only to have it stolen 13 times. Thankfully, LifeLock will be able to shoulder the burden of that $100 million fine as it brought in $476 million revenue last yea… sorry, how much?

Review: The Galaxy A71 is Samsung’s best mid-range phone yet

The Galaxy A71 offers everything you're looking for in a mid-range phone in 2020.From the very beginning, the Galaxy A
Read more