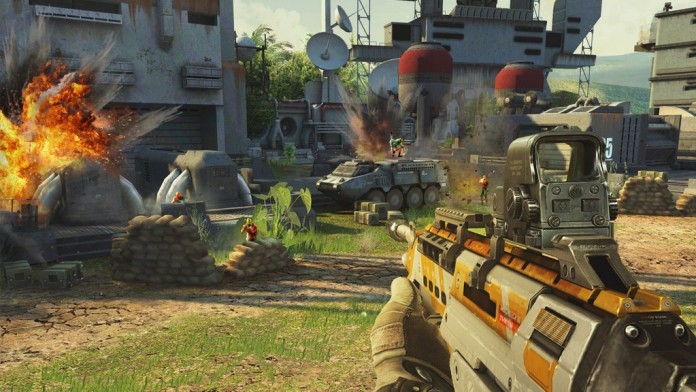 Back in October Gameloft teased out an a new first person shooter entitled Sniper Fury. They followed up the tease in November announcing the launch date. Well, today is that day and they followed through with the launch on queue. 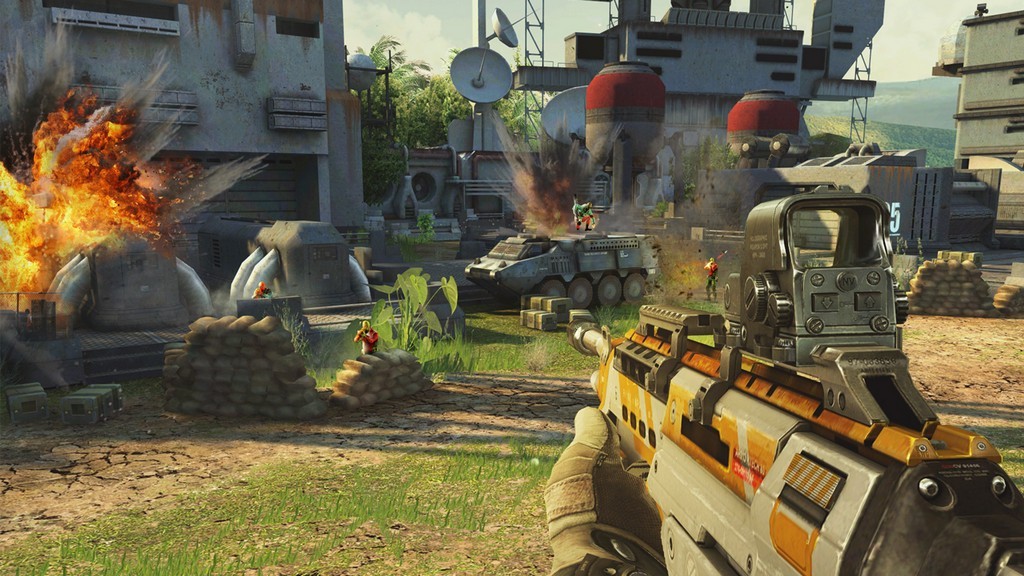 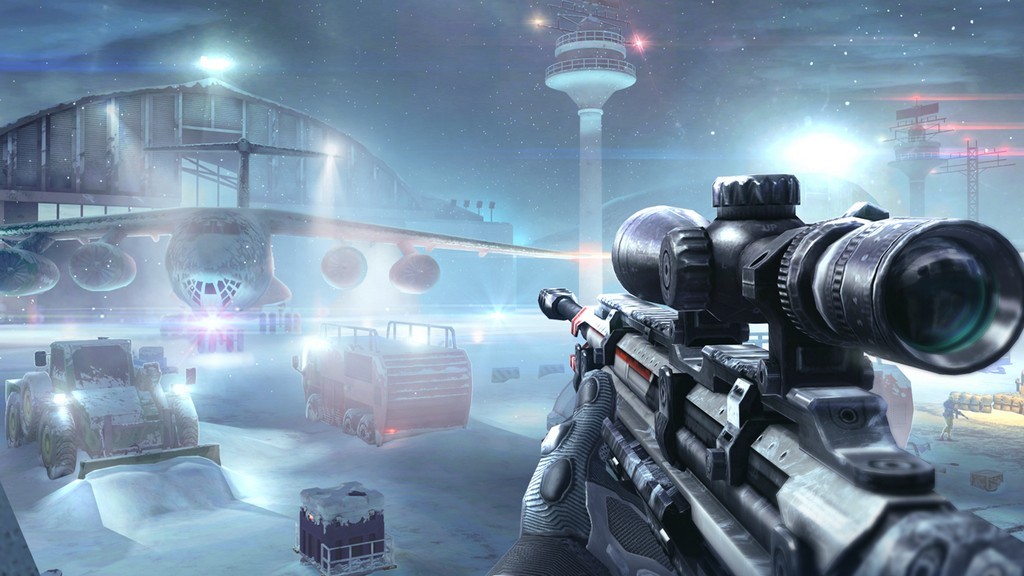 The new first person shooter places you squarely behind the scope of a sniper riffle in over 130 missions. You will take on ground soldiers, armored vehicles, air units and a variety of other enemy classes. Your amazing shots will be slowed down and showcased in bullet time effects to show your those critical kill shots across sandstorms, blizzards, rainstorms and other environmental effects. While you will have access to the traditional sniper rifles, and a slew of upgrades, you will also use assault rifles, railguns and the usual amount of top-secret weapons. 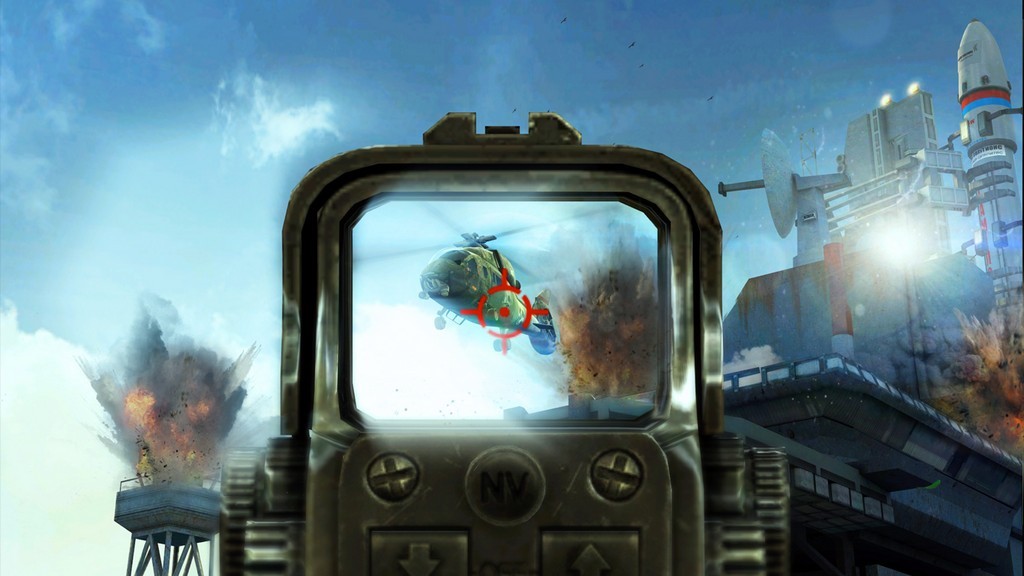 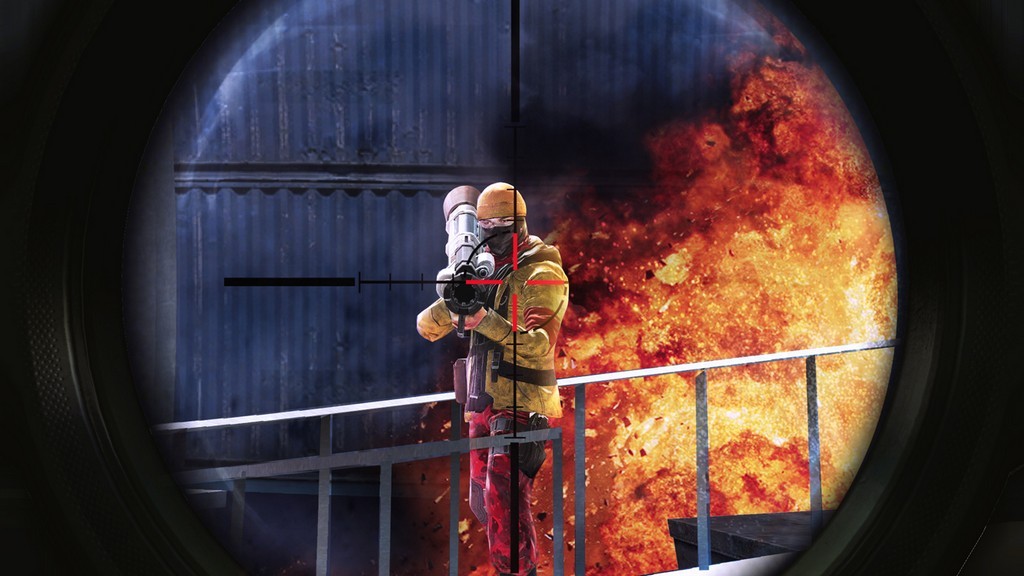 There is a main story line to follow, but you can also take on rival snipers and steal their resources in PVP modes. You will want to build up a strong squad to keep your own loot safe against other players attempts at the steal.

Sniper Fury is a free title, but you can expect to find the usual amount of pay-to-play options that find their way into most new titles. The initial download comes in at 31MBs, but you will be prompted for a 300+MB download upon first run. Be prepared for a Wi-Fi connection or to burn through some data. Feel free to pick it up via the link below and let us know what you think of it.