There’s an irony to driving downtown: since you frequently have to park well away from your destination, there’s a real chance that you’ll be slower around town than someone taking the bus. Wouldn’t it be nice if you could have private, motorized transport for the entire trip? Ford thinks so. It recently obtained a patent for a car wheel that turns into an electric unicycle. You’d only have to detach the wheel and slap on a kit that gives you the controls and seating you need to get moving.

As with other patents, there’s no guarantee that you’ll ever see a product out of this. Ford may only be locking down the idea to prevent others from swiping it later on. With that in mind, it’s clear that the automaker has been thinking about how this would work in real life. The car could include an automatic jack that would make it easy to remove the wheel, and you might even use your phone or tablet as a dashboard. If this car/unicycle mashup does ever make it to market, it would let you park further from your endpoint even as you save both fuel and time. 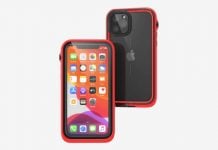 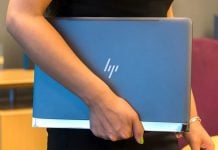 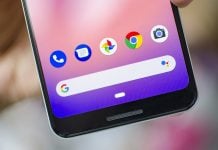