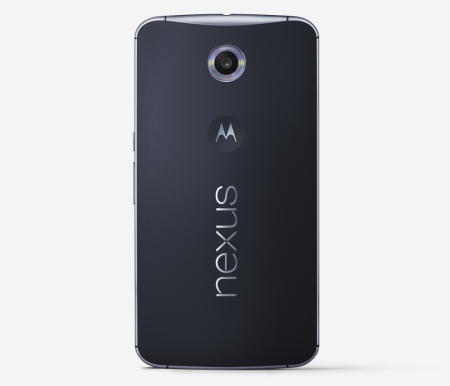 Amazon today is running some phenomenal discounts on the Nexus 6 for a limited time. Consumers are able to pick up an unlocked 32GB and/or 64GB version for $249 and $299, respectively.

While the Motorola-made Nexus 6 might be considered “last year’s technology,” it’s still an excellent smartphone with some high-end specifications under the hood. There’s no doubt that this handset will last you as long as the new Nexus 5X or even the Nexus 6P.

As a quick refresher, it’s equipped with a gorgeous 6-inch Quad HD display, a Snapdragon 805 processor, 3GB of RAM, a 13-megapixel rear camera, a 3220mAh battery with fast charging, and the latest version of Google’s mobile operating system, Android 6.0 Marshmallow.

The US version of the Nexus 6, the exact model discounted on Amazon, is compatible with work on all major US carriers: AT&T, T-Mobile, Sprint, and Verizon. You have options with those carriers, or you could take Google’s Project Fi telecommunications service for a spin with this handset.

Whatever the case it, you’ll need to act fast, as there’s only a couple more days to get in time before Christmas!

Come comment on this article: [Deal] 32GB Nexus 6 heavily discounted on Amazon for a limited time

Facebook
Twitter
Pinterest
WhatsApp
Previous articleOxygenOS 2.2.0 for the OnePlus 2 brings Google Camera fixes and much more
Next articleDeal: BLU Studio Energy 2 selling for $130 ($50 off) on Amazon, has a 5000 mAh battery