HomeNewsChina tells the world to respect its censorship
News

China tells the world to respect its censorship 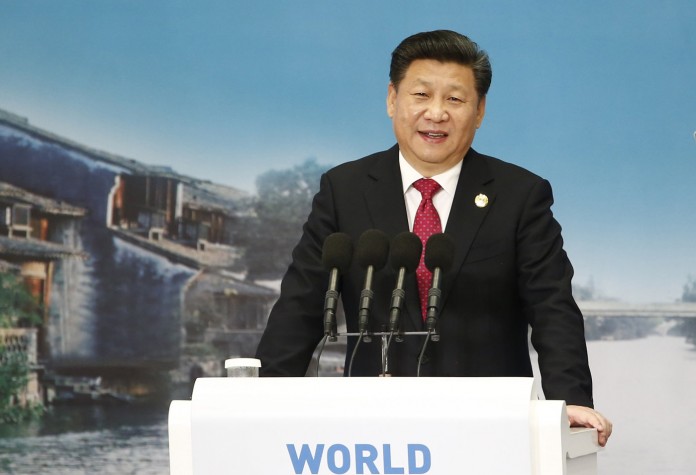 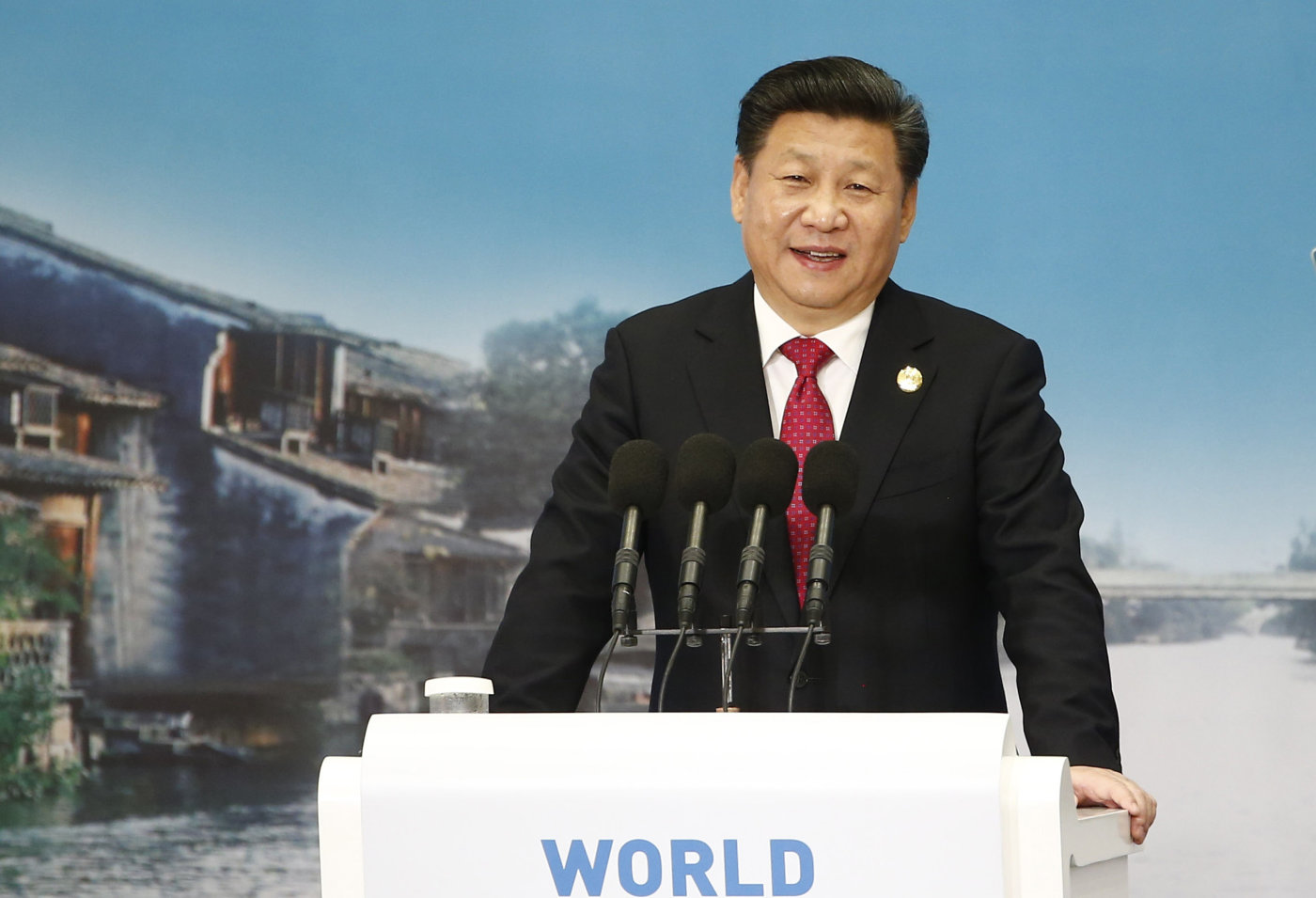 Chinese president Xi Jinping opened the World Internet Conference by telling world leaders to respect other nation’s cyber sovereignty. The leader went on to say that every country has the right to govern the web in accordance with local laws, and that China stands against “internet hegemony.” The move reinforces China’s right to suppress information on a whim, like when it shuttered Instagram during the Hong Kong democracy protests. By making it an issue of sovereignty, the country is effectively shouting “back off” to rivals who would dare criticize its heavy-handed attitude toward censorship.

The country is famous for hacking back large chunks of the internet in order to avoid locals spotting any politically inconvenient content. For instance, there are upwards of 100 search terms that are blocked in and around the anniversary of the Tiananmen Square protests. That doesn’t even begin to cover its treatment of journalists, and a recent NPR report claims that there are almost 200 reporters sat behind bars for, amongst other things, talking about the nation’s slowing economy. All of that, and we haven’t even begun to mention the Middle Kingdom’s most famous censorship tool, the Great Firewall.

In the interests of balance, let’s see how Xinhua News, the country’s state-sponsored press agency, had to say on the matter. Its correspondent said that the speech ensured China “made sure its voice was heard” in the world arena. In addition, the country’s fun police trawls the web looking for online rumors, pornography and gambling sites “to protect the lawful interests of its citizens.” The website’s most chilling phrase is nestled part-way down, and sounds as if it was copied and pasted straight from 1984 itself:

“There is no “absolute” freedom in either the physical world or cyberspace. Freedom and order must be upheld side by side. Freedom is the purpose and order is the means.”

Dunno ’bout chu, but that doesn’t sound sinister at all.

How to play the Battlefield 2042 open beta