America’s first penile transplants will be for war veterans 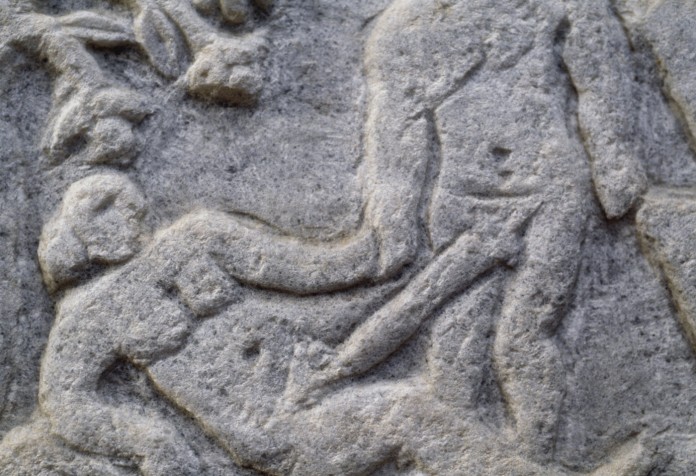 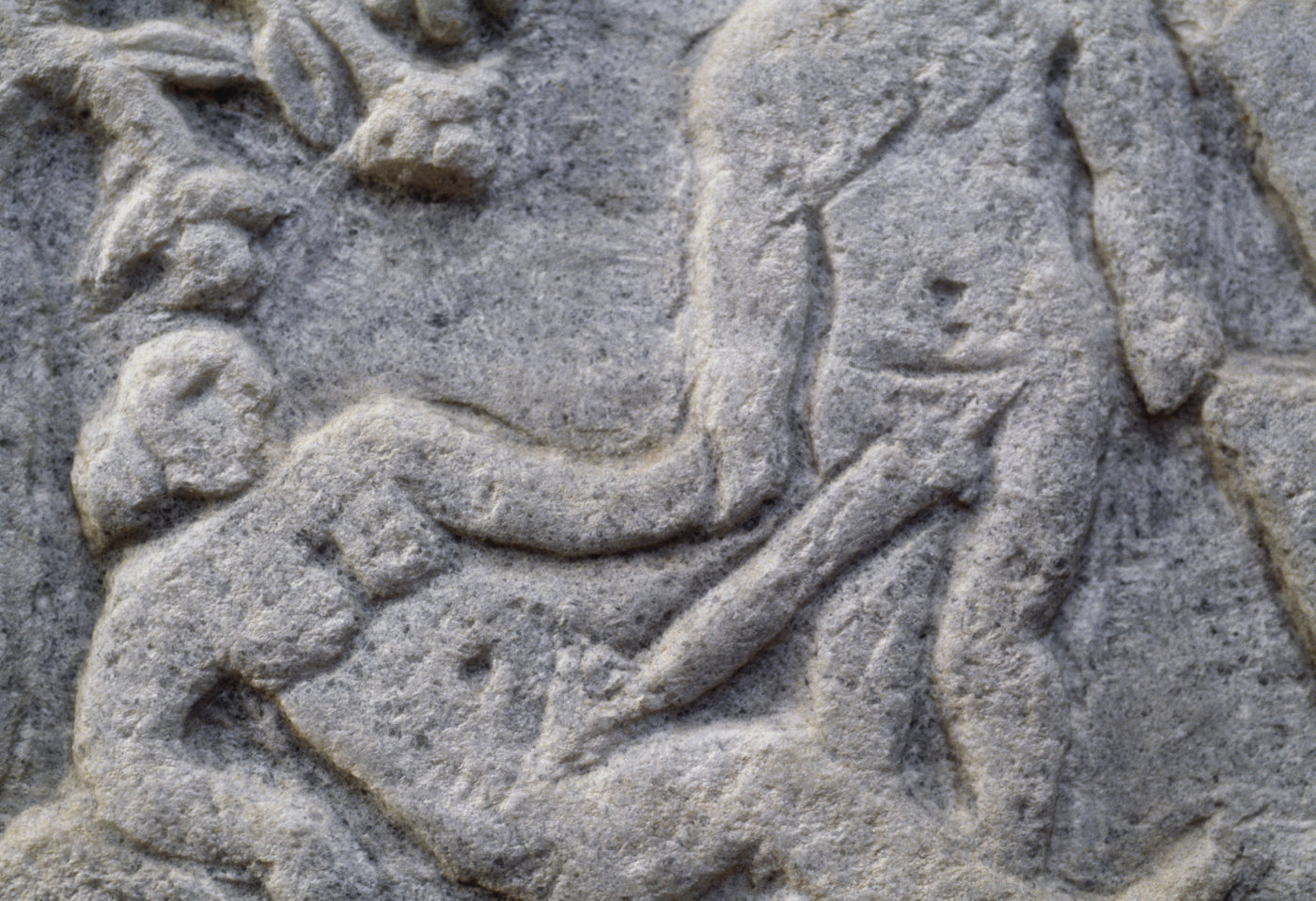 Arms and legs aren’t the only appendages that American servicemen lose to IEDs but, thanks to a pioneering surgical technique, injured soldiers will soon have the option of replacing their war-damaged wedding tackle. A team of surgeons from Johns Hopkins University School of Medicine announced on Sunday that within a year (more likely, just a few months) their facility will begin performing penis transplants. American veterans will be their first patients.

“These genitourinary injuries are not things we hear about or read about very often,” Dr. W.P. Andrew Lee, chairman of plastic and reconstructive surgery at Johns Hopkins, told the NY Times. “I think one would agree it is as devastating as anything that our wounded warriors suffer, for a young man to come home in his early 20s with the pelvic area completely destroyed.”

According to the Department of Defense, more than 1,300 servicemen sustained some form of genital trauma between 2011 and 2013. And while prosthetic penises are now a thing, they don’t restore the full range of function that a donor member would. Similarly, crafting a replacement from the patient’s own cells is possible, but still about 5 years out from being practical. Even the reattachment procedure itself is wrought with peril. The team estimates that each surgery will take over 12 hours to complete and, should anything not work, feel or look quite right, the psychological damage could be enormous.

Facebook
Twitter
Pinterest
WhatsApp
Previous articleFossil’s Q Founder can be bought from the Google Store
Next articleAndroid 6.0.1 activated T-Mobile’s band 12 for the Nexus 6P and 5X