HTC cyber week deals: discounts on Nexus 9, One M9, RE camera and more

I can already taste Black Friday and Cyber Monday deals (as well as the turkey). The internet is filling up with discount announcements (we have listed our favorites here) and now it’s HTC‘s turn. What will they have for us during America’s shopping hysteria? 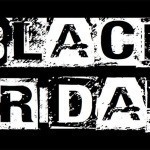 The Taiwanese manufacturer has just announced its cyber week deals and they are looking quite enticing! There are discounts on a phone, tablet, camera and even accessories. Here are the details! 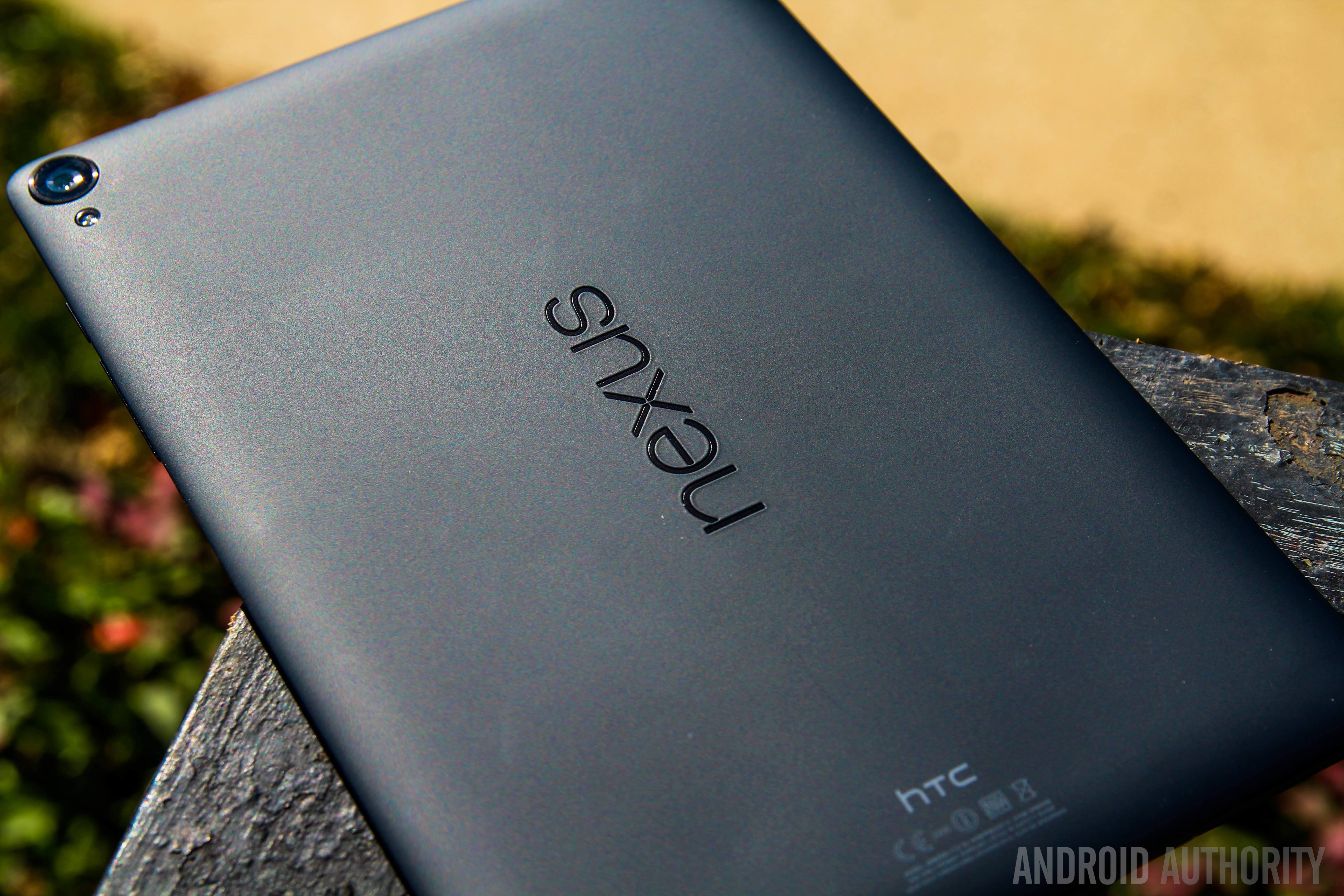 I must say these deals are actually quite tempting. It’s hard to find 40%-60% discounts on these types of electronics (unless you are signing a service contract).

HTC is in a bit of a tight spot after disappointing One M9 sales, so they may be trying extra hard to capitalize on this yearly event. They failed to really impress the public with that smartphone, but it happens to be a pretty decent device… especially at 40% off! 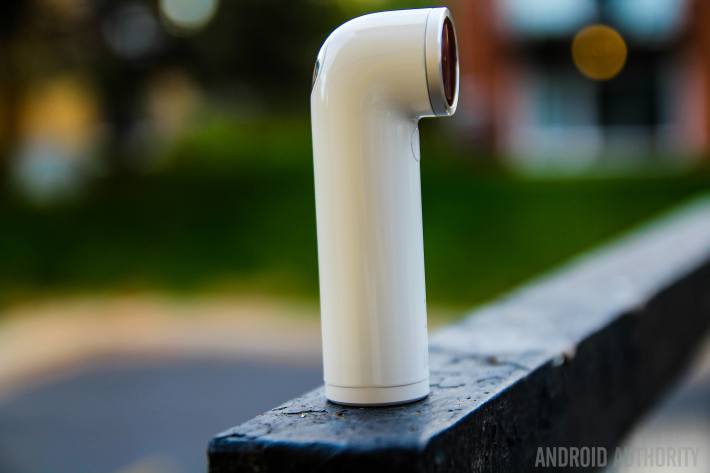 The Nexus 9 also continues to be a hell of a tablet, and that RE can take some sweet handheld videos and images. In fact, I think I might be signing up for that cam! Are you taking advantage of any of these deals? Hit the comments and let us know!

Google One subscribers now have enhanced photo-editing tools on iPhones