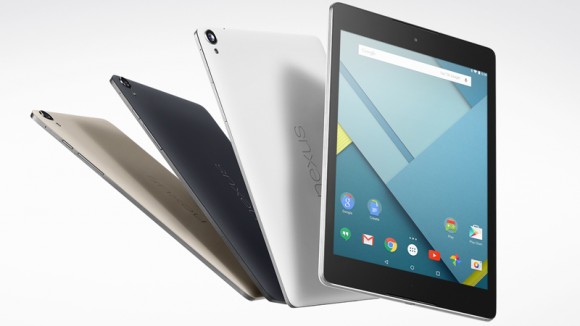 If you’ve been looking to pick up a Nexus 9 on the cheap this holiday season, now might be your chance to snag one. HTC is offering a 40% discount as part of its Hot Deals program, but you’ll need to act quickly, as they’re running out of inventory fast.

As a quick refresher, the Nexus 9 sports a 8.9-inch 2048×1536 display, a Tegra K1 CPU, 2GB of RAM, HTC’s BoomSound speakers, and it’s running the latest version of Android–Marshmallow.

If stock isn’t sold out, the deal will end tomorrow at 11:59pm Pacific Standard Time. Anyone picking one up?

Come comment on this article: [Deal] Nexus 9 is 40% off on HTC’s Hot Deals promo for a limited time