HomeNewsDeal: HTC Nexus 9 on sale for 40% off while supplies last
News

Deal: HTC Nexus 9 on sale for 40% off while supplies last

When Google launched the HTC-made Nexus 9 last year, some were a bit surprised by the relatively high price of the tablet. Still, when considering all the tech packed inside, it was quite a fair offer. Shortly thereafter however, HTC offered up an unbeatable price for the device (50% off) though it was an extremely limited affair. Now that some time has passed – and the holidays approach – it’s time for some supplantive savings. The Nexus 9 is now being sold at 40% off at HTC’s website, while supplies last.

Pricing is as follows:

It should be noted that only Black and White color variants are available for the Wi-Fi model – no Sand unfortunately. For reference, the LTE variant is only produced in Black. 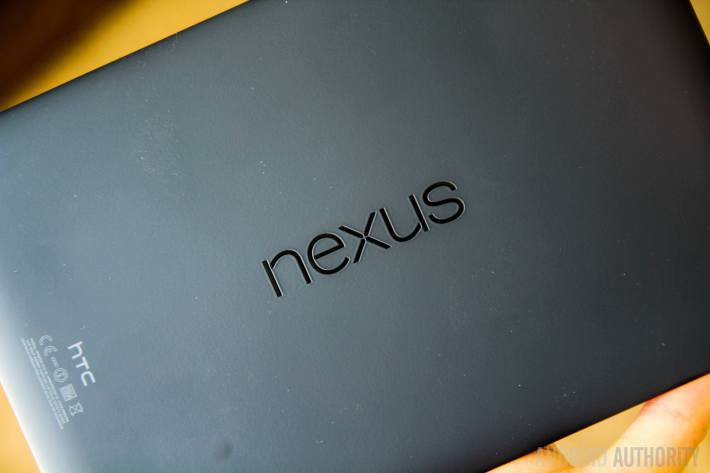 As of the time of publishing, the 16GB variants (both colors) are already sold out.

This offer is limited to residents of the USA, and there is a limit of three tablets per customer. Supplies are limited, thus it would be prudent to act quickly if you’re interested. The sale itself will end on November 4th at 11:59PM Pacific Time regardless.

Get the deal here: HTC Nexus 9