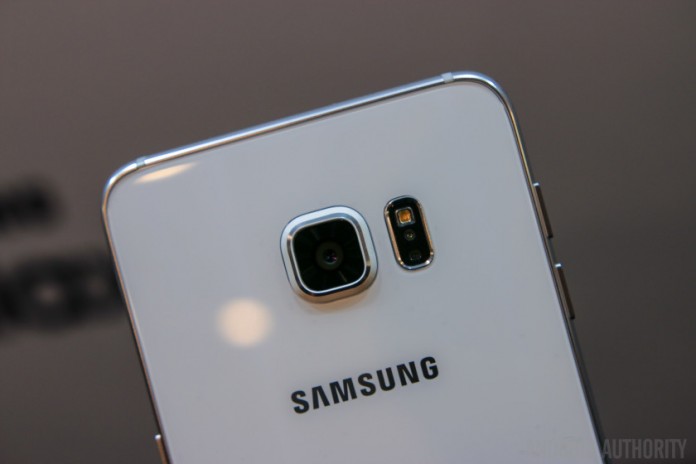 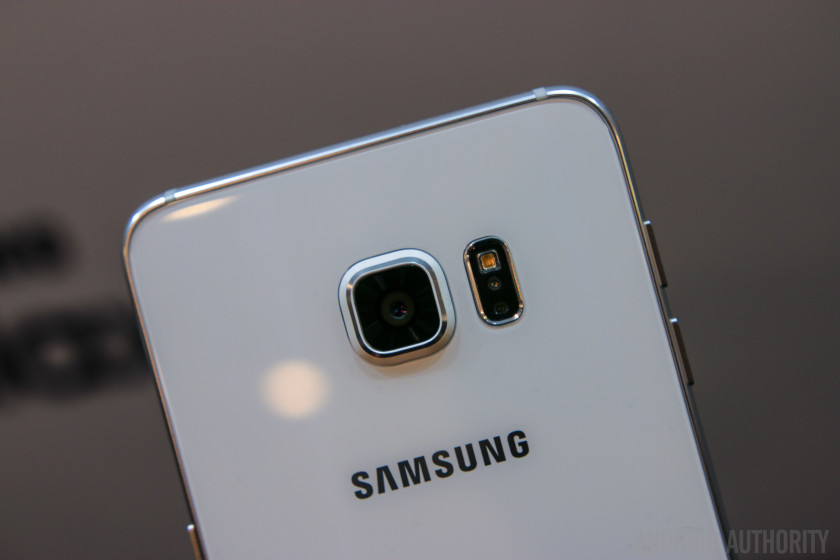 New devices of course mean new rumors, but not all of them end up coming to pass. We have two reported camera specifications for next year’s Samsung Galaxy S7 to bring you, but surely only one of them, if either, will end up being correct.

For Samsung, having a best in class camera in its flagship smartphone will be a big selling point, and Sony would also likely be interested in the deal to secure more shipments for its prospering image sensor business.

The second rumor points to Samsung using one of its own Isocell image sensors for the Galaxy S7. The big difference this time around is that the company may be looking to increase the sensor light cell size in the Galaxy S7 in order to improve camera performance, rather than opting for another increase in pixel resolution. The Isocell sensor in question is said to feature 12 megapixels, while the Galaxy Note 5 and S6 Edge+ make use of 16 megapixel modules. Samsung is also said to be integrating dual-photodiode technology into its new sensor, allowing the pixel cells to double up for phase detection auto focus duties as well.

Samsung isn’t opposed to mixing and matching camera components in its smartphones. Both a Sony Exmor and the company’s own Isocell sensors made their way into different Galaxy S6 batches, but specifications like resolution are matched to ensure consistent camera features across devices.

Do you have a preference about which image sensor you would like to see go into the Samsung Galaxy S7?