Welcome back to Android Apps Weekly! Let’s jump right into those headlines:

For even more Android apps and games news, don’t forget to check out this week’s newsletter! You’ll find the complete list of updates, news, and new releases from the world of apps this last week. If you want, you can sign up for the newsletter using the form below and get this info straight to your inbox each week!

Signup for our newsletter

[Price: Free]
A new app has been released called Jiffy. The point of Jiffy is that it connects you to services in your vicinity including snow removal, appliance repair, electrical, and others. Unfortunately, it’s only available in Canada so you’ll need to be a resident of the Great White North to use it, but it looks like a fun service that can be really useful for Canadians everywhere. Here’s hoping they have plans of expanding some day.
Get it now on Google Play! 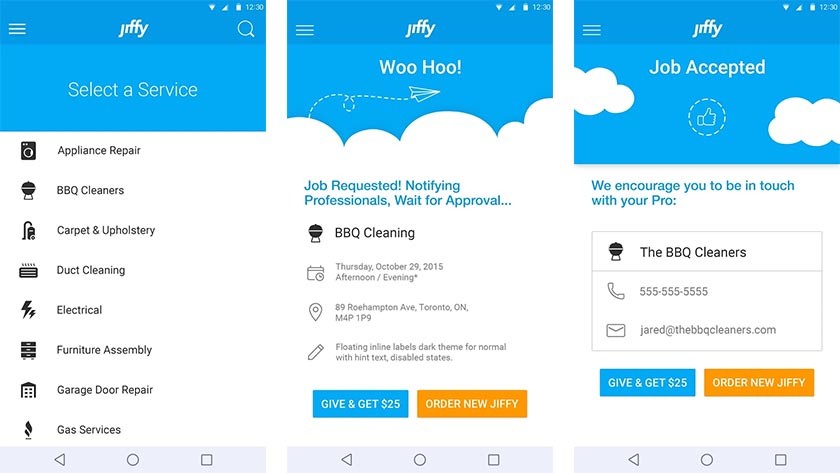 [Price: Free with in-app purchases]
EA has released a new game called Star Wars: Galaxy of Heroes, a title they’ve been teasing for months now. It’s an adventure game with action-RPG elements where you assemble a crew of your favorite Star Wars characters and go into battle. It is an EA game which means there are in-app purchases and how bad they are depends on your opinions on in-app purchases as a whole. In either case, it can be a fun time waster for fans of Star Wars and you can try it out for free.
Get it now on Google Play!

[Price: Free with in-app purchases]
Pintasking is an application that allows you to keep entire Android apps in a floating button that opens them quickly. This is a great app for heavy multitasking and for people who want to get to certain apps very quickly on any screen. It has extra features for browsers and there is even a root option in case you want that. It’s free to download with an optional $3.99 in-app purchase for more functionality.
Get it now on Google Play! 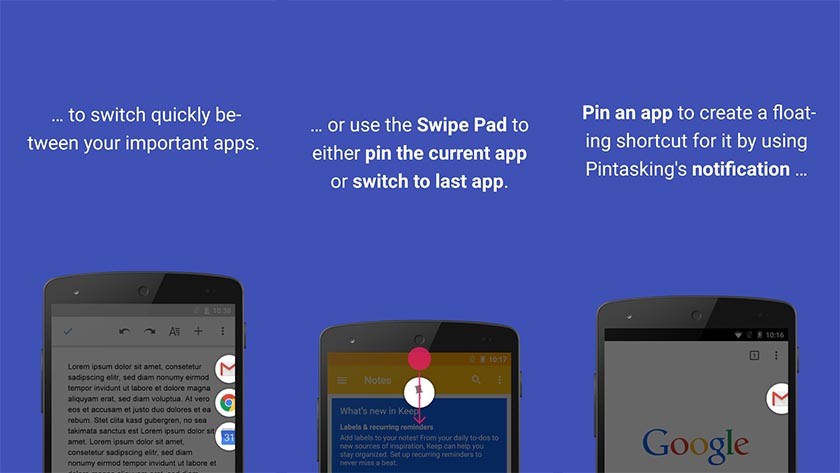 [Price: Free with in-app purchases]
Call of Champions is a new MOBA and if you’ve played a MOBA before, then you know what you’re getting into. You grab yourself a team and try to take down the bad guys. You can also compete online against other people in matches that last about five minutes. There are 15 playable characters including a promotion that gives you one for free when you start playing and the game seems to work well for most people so far.
Get it now on Google Play!

Thanks again for checking out the Android Apps Weekly show! If we missed any big news you want to us to know about, tell us about it in the comments! We’ll see you next week.

This ‘flexible’ processor is made out of plastic instead of silicon