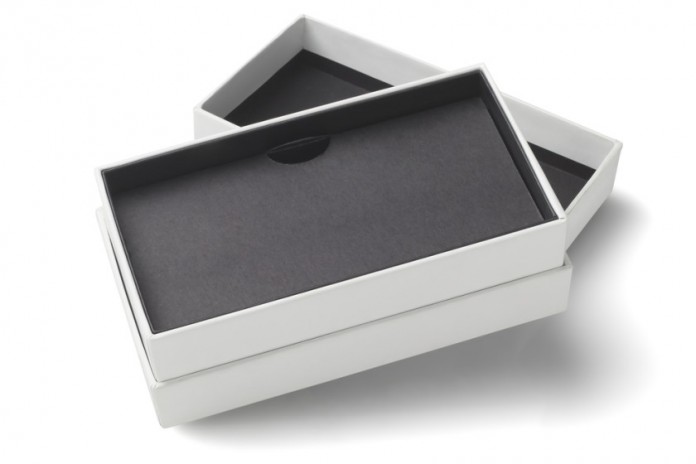 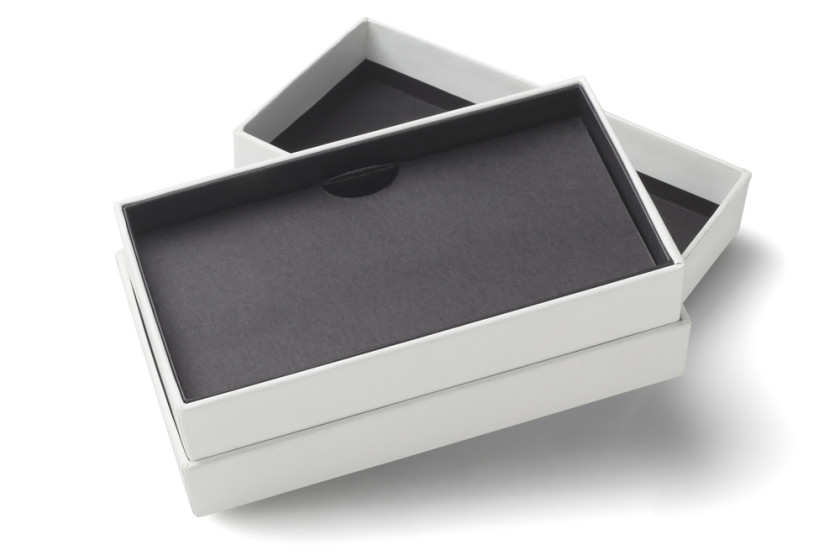 Although we are spoiled for choice in the Android market, placing your hands on your perfect smartphone is sometimes a little more difficult than it perhaps should be. Limited regional availability, exclusive invite systems, and territorial price variations can make third party, grey market retailers quite appealing, and in most cases these companies provide a valuable service. However, it seems that some companies are abusing this demand and tampering with devices, even going so far as to install malware onto customer’s brand new smartphones.

A blog post written by Twitter user @tuesdev details a rather unsavory experience involving a grey market purchase of an OnePlus 2 smartphone through Australian retailer Kogan. Although the situation could apply to any phone and a number of other retailers.

Limited invites and regional availability generates high demand for phones like the OnePlus 2 through unofficial channels.

Without an invite to hand, the customer opted to pay a little extra from the retailer which had one in stock. However, upon receiving the phone, the box had already been opened. Powering on the device revealed that some party had also installed additional bloatware under system apps, meaning that they could only be disabled rather than uninstalled. For reference, the OnePlus 2 usually only ships with stock Google apps.

You certainly shouldn’t expect to find malware pre-installed on your new phone.

Further suspicions were raised as system updates were disabled and Google Search had been replaced by a third party app. An antivirus scan of the phone later revealed that the extra bloatware apps were in fact malware, serving up system wide ads and collecting user data. It’s a completely unethical practice that almost certainly deserves some attention from local authorities.

The only solution, to flash the official Oxygen OS from OnePlus to reset the phone to the state that it should have arrived in. Kogan did eventually respond to the case, only to ask that the customer open a ticket with them so that they could investigate.

Unfortunately, it doesn’t appear that this is the only instance of this happening. The author found similar cases online from a number of grey import retailers, many of which featured the same or similar pieces of malicious software shoved into phones that were supposed to be sold as new. This issue seems to be relatively widespread.

The lesson here is to be careful when purchasing gadgets through unauthorized channels. Although it shouldn’t be necessary, a quick virus scan of a new phone could save you from trouble later down the line too. Perhaps the best way to be safe if you are planning to go through a grey market retailer is to do plenty of research on the seller and keep an eye on those user reviews. Of course, don’t let this story put you off completely, there are good retailers out there too.

Have you had any negative experiences buying phones out of region?