Home News Here are the videos you don’t want to miss this week –...
News 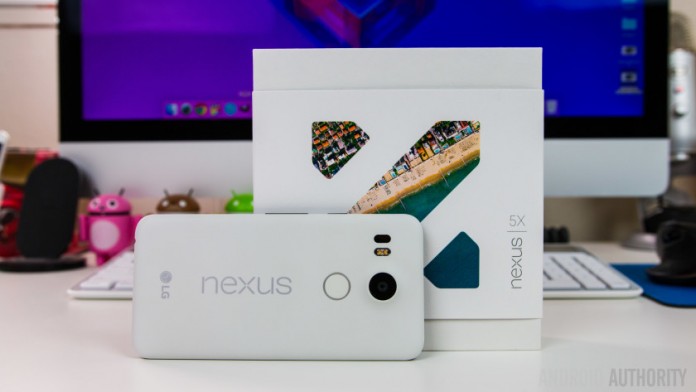 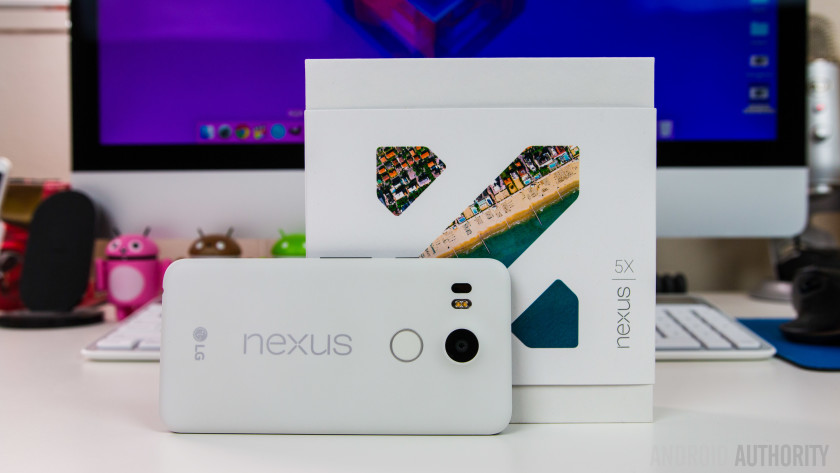 The Android world never sleeps, and that’s certainly been the case for this past week.

This week we’ve managed to bring you our unboxing and first impressions of Google’s new Nexus 6P and Nexus 5X smartphones, as well as an initial hands-on with HTC’s new One A9. That’s not all, though. We’ve brought you full reviews of the Sony Xperia Z5, Z5 Compact and Samsung Gear S2, which you won’t want to miss!

A first look at the new Nexus phones

While we didn’t have enough time to bring you our full review, we brought you the next best thing. Don’t miss Josh’s unboxing and first impressions of Google’s new Nexus 6P.

Wondering what we think of the Nexus 5X so far? Check out Lanh’s Nexus 5X unboxing and impressions after 48 hours with the device.

HTC is doing something different, yet still incredibly familiar. Can the One A9 stand out from the crowd, or is it too much of a copycat? Check out Josh’s hands-on and first impressions with the HTC One A9.

Sony’s new Xperia Z5 is one heck of a smartphone, but has it changed enough from past Sony devices? Don’t miss Krystal’s full review of the Sony Xperia Z5.

The Gear S2 may be one of the best smartwatches on the market, but are there any caveats that come along with Samsung’s newest wearable? Find out more in our full review.

If you’re in the market for a smaller handset, the Xperia Z5 Compact may be the phone for you. Check out Gary’s full review to learn more.

Tips and tricks for your S6 and Note 5

Wondering how to make the most of your Galaxy S6 or Note 5’s software? Gary walks us through some TouchWiz tips and tricks.

Should OEMs focus on smaller phones?

Now that large-screened smartphones are here to stay, should device manufacturers make it a point to put more focus on smaller devices? Don’t miss Matthew’s written opinion piece attached below, and check out Jayce’s video for more speculation.