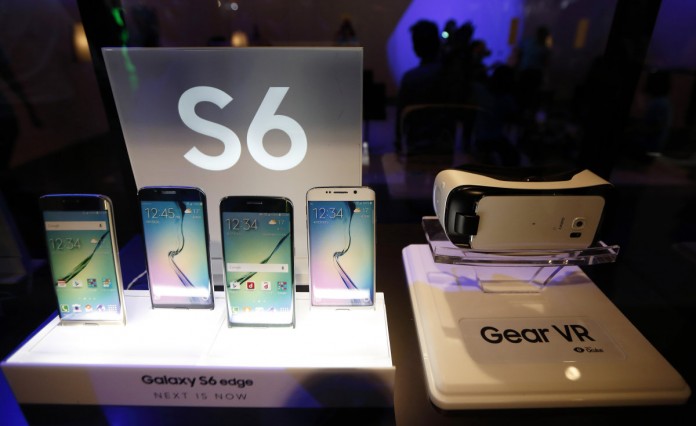 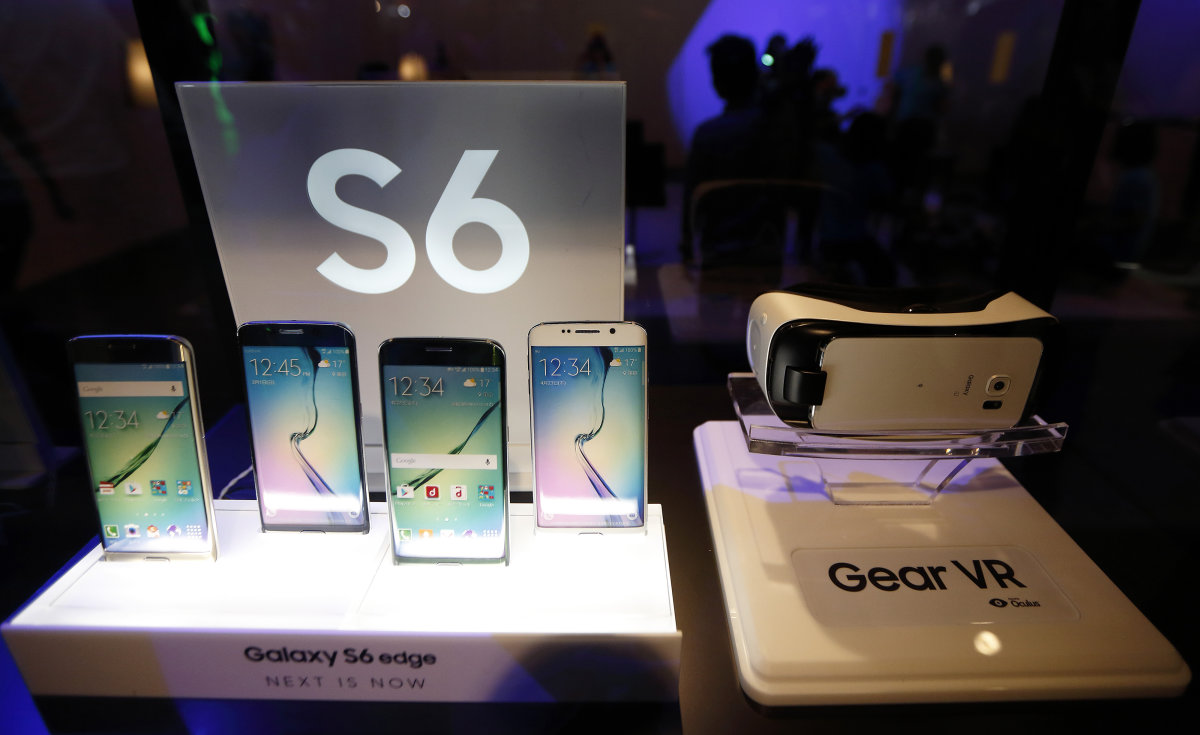 Samsung is the latest phone manufacturer to offer up a rebate to customers willing to switch from a rival platform. The company announced a new promotion on Monday that would put up to $120 back in customers’ pockets should they purchase a Samsung Galaxy S6, Galaxy S6 edge, Galaxy S6 edge+ or Galaxy Note5 on an installment/lease plan. Basically, if you are a T-Mobile, Verizon, Sprint, or US Cellular (anybody but AT&T) subscriber and purchase one of these phones by October 9th, Samsung will pay your phone installments through the end of the year. That means once January rolls around, you’re back on the hook for the remainder of your installment plan (not to mention whatever service contract you’ve signed on for). Samsung will further sweeten the deal for iPhone trade-ins by offering an extra $100 Google Play gift card on top of the installment payments.