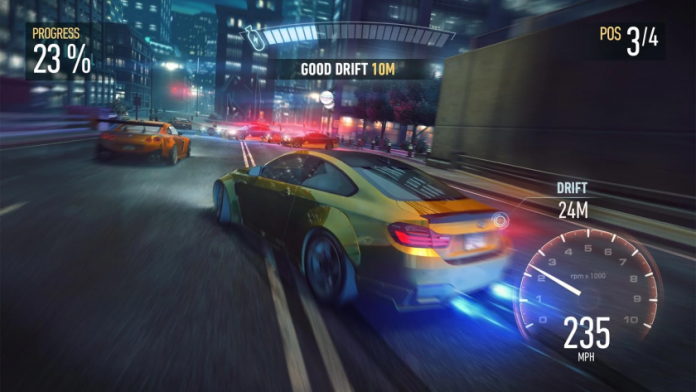 Update (9/30): EA has finally released Need for Speed: No Limits to the Play Store. If you’d like to download the new racing title, follow the Google Play link below to get started!

Download Need for Speed: No Limits from Google Play

This new free-to-play racing title will offer up all of the things you already love about the Need for Speed series. You can collect and customize real-world cars to make your vehicle faster and all-around better than the competition. There are over 250 million combinations of parts to choose from, including body kits from Rocket Bunny, Vaughn Gittin Jr. and Mad Mike. There are also a few different game modes such as Time Trial, Car Delivery and Duel modes.

Since this is a free-to-play title, expect quite a few in-app purchases. Your gaming will be limited by time, which the game measures as “fuel”. You’ll be able to replenish your fuel by spending some in-game currency or waiting some time.

You can pre-register for the title by following the link below. If you happen to download and play the game within the first 48 hours of its launch, you’ll receive some extra in-game content such as a customized Subaru BRZ, exclusive parts and $50,000 bonus cash.

Pre-register for Need for Speed No Limits 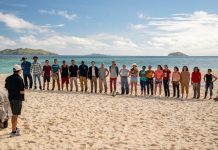 Watch Survivor: Winners at War online from anywhere with ease 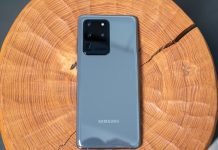 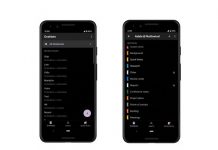 Dark mode is now live in OneNote for Android