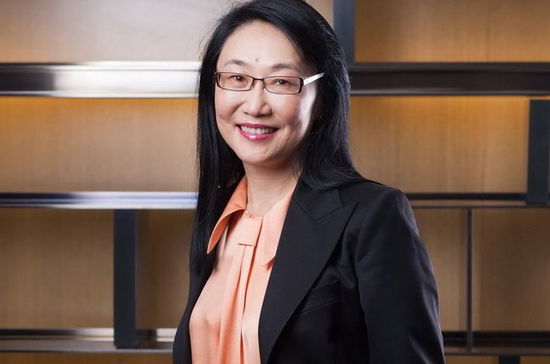 At a meeting with shareholders earlier this week, HTC’s Cher Wang apologized for how the company has performance in recent months.

The reason for its slump, according to the chairwoman and chief executive officer, is poor operational efficiency and a conservative marketing strategy. Realistically, releasing a flagship device in 2015 that is a reiteration of the previous year doesn’t help either.

Production costs will be slashed and outsourcing will be done to improve operational efficiency. The conservative marketing strategy, though, is more difficult to fix considering the company’s financial situation. Wang’s apology arrives on the heels of HTC stock hitting its lowest point since 2003. They are in no position to spend the same amount of money that Samsung and Apple do on marketing; therefore, all HTC can really do is become smarter and more aggressive with their message.

Wang also promised that a “hero product” will launch in October while innovation and design will be the focus for a flagship device next year. This is in addition to HTC preparing to launch a virtual reality headset and activity tracker, two areas that the company has not touched before.

Facebook
Twitter
Pinterest
WhatsApp
Previous articleSamsung reportedly working on a Galaxy S5 Neo, Exynos processor in tow
Next articleMotorola delays Moto 360 software update because it’s “not quite there yet”
- Advertisment -