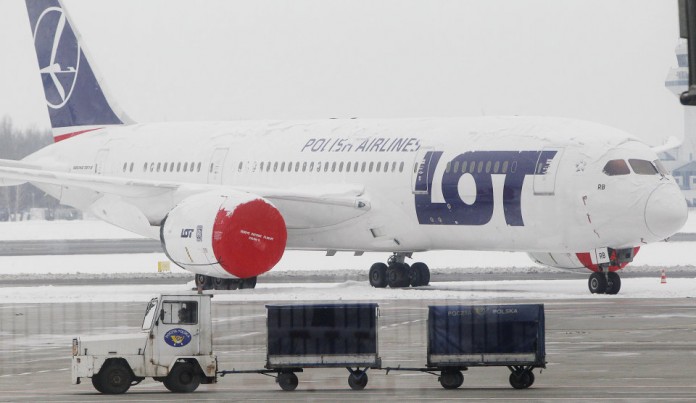 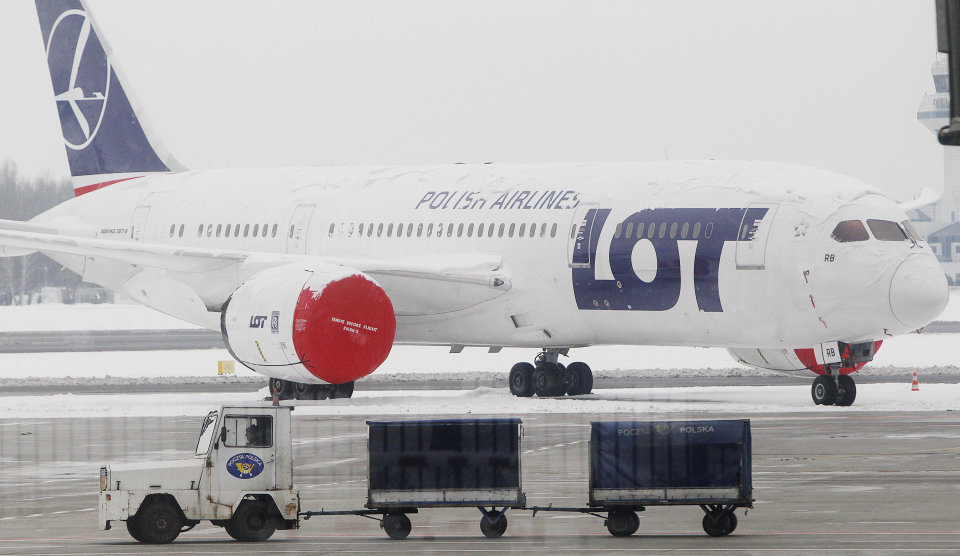 It may be, statistically, the safest way to travel, but that doesn’t mean that flying isn’t immune to technology’s most persistent irritation. According to Reuters, a group of hackers managed to ground 10 flights out of Warsaw Airport on Sunday after executing an effective cyberattack against LOT, Poland’s national airline. It’s believed that the nefarious types went after the computer system that’s responsible for producing flight plans, causing numerous delays in addition to the aforementioned cancellations.

Spokesperson Adrian Kubicki told journalists that his company uses “state of the art” computer systems, and hinted that other airlines could be similarly at risk. Subsequently, the business added that the attack was now “under control” and that flight plans were being prepared remotely at LOT’s operating center.

It’s been a bit of a recurring theme of late, as the air travel industry publicly comes to terms with some harsh truths. After all, the sheen of invincibility they’re obliged to project is being scratched away each time their digital systems are found to be vulnerable. Back in April, the FBI began warning companies to start looking for holes in their IT infrastructure. But not, unfortunately, before security researcher Chris Roberts claimed that he was able to hijack a plane while in-flight from his seat. Hopefully a solution to these issues can be found before Hugo Tesso is able to carry out his long-promised smartphone-based hijacking.