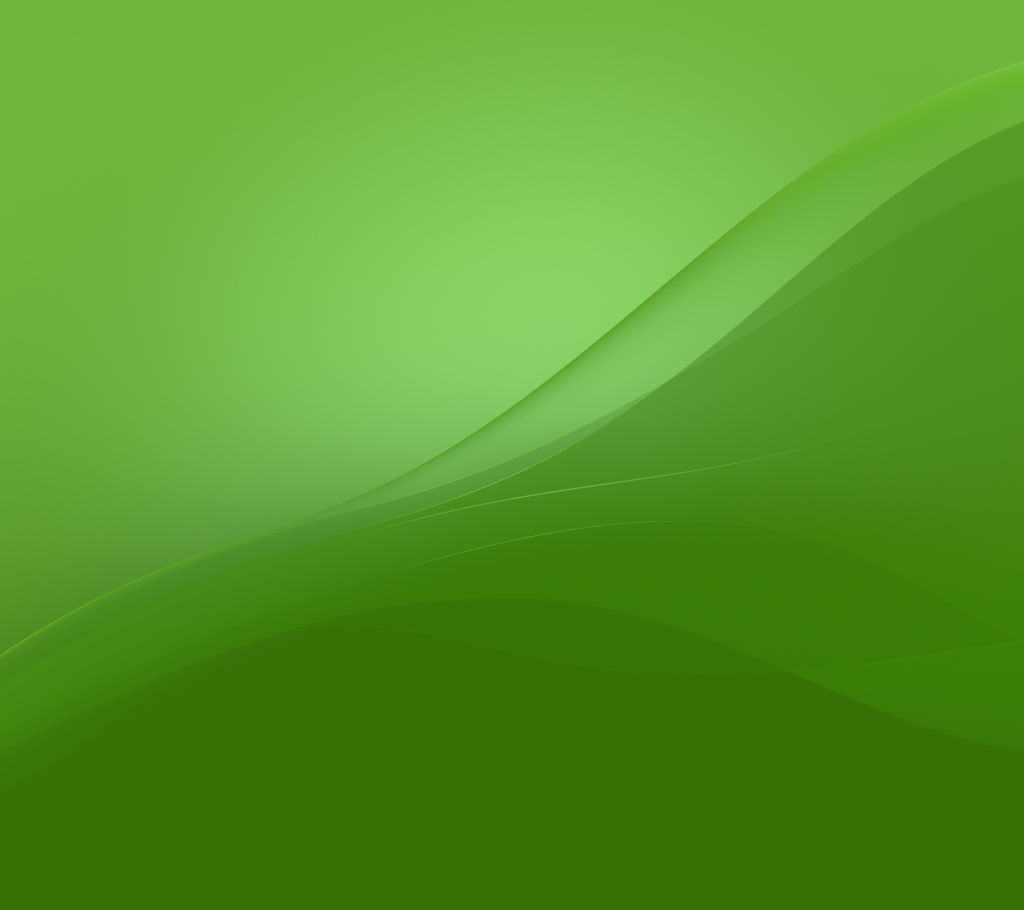 Sony announced a kind of new device recently in the Sony Xperia Z3+. I say “kind of” because for all intents and purposes, this smartphone is exactly the same as the Sony Xperia Z4 that Sony announced for Japan-only a few weeks back – ironically, Xperia Z3+ is a much more pertinent name once you take a look at the specifications and the exterior of the device compared to its predecessor. Despite this, we’re always interested in checking out the wallpapers of new devices, so we’ve got all the Sony Xperia Z3+ wallpapers available below for you to look at and download – check them out: 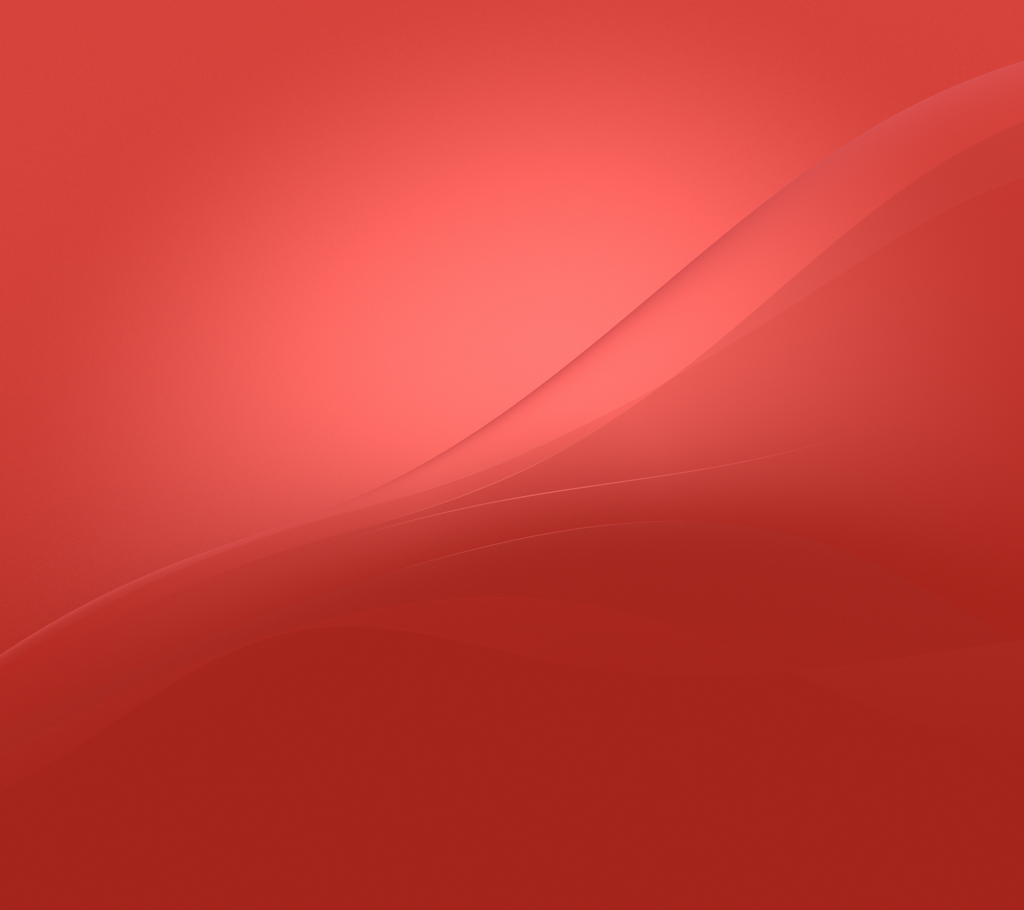 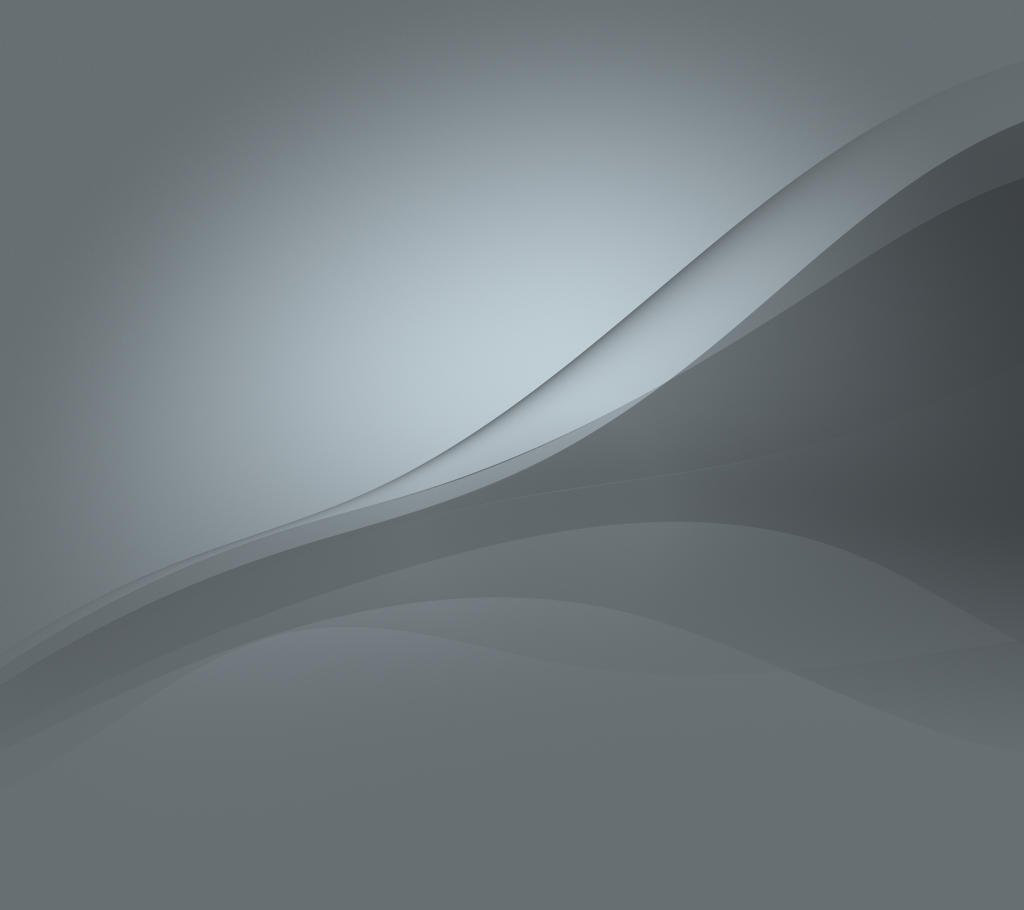 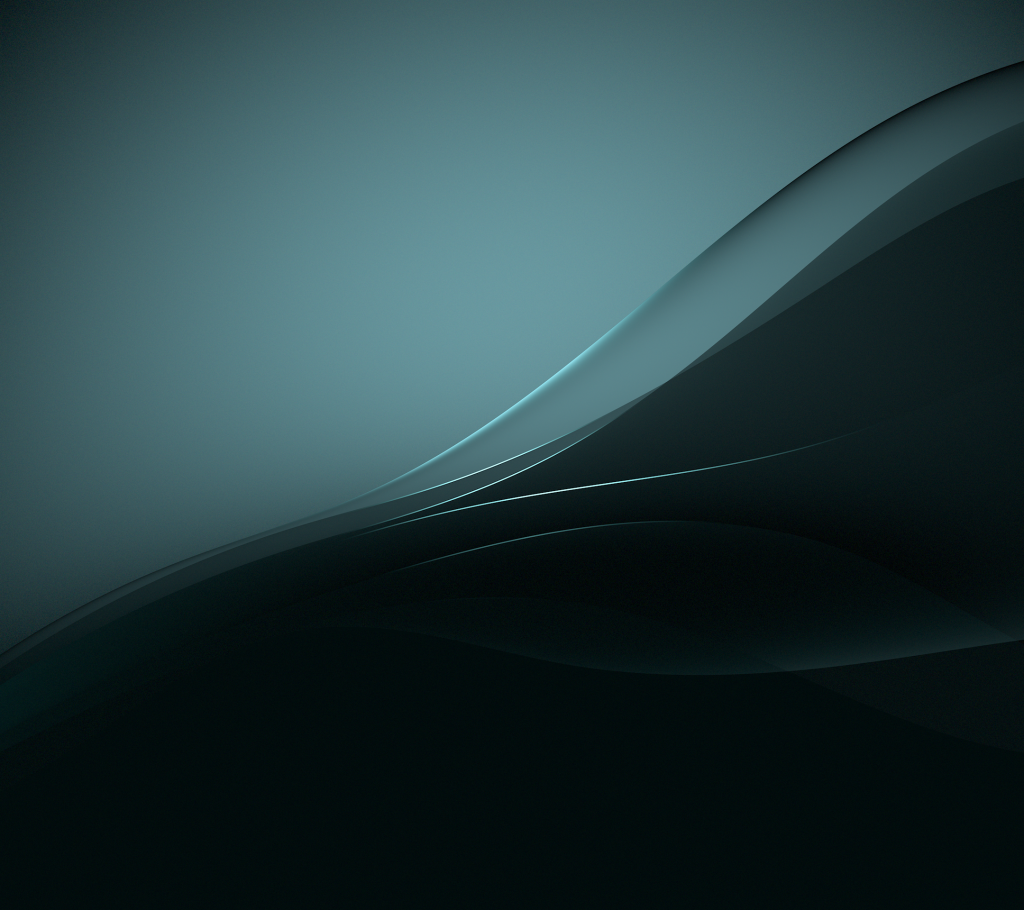 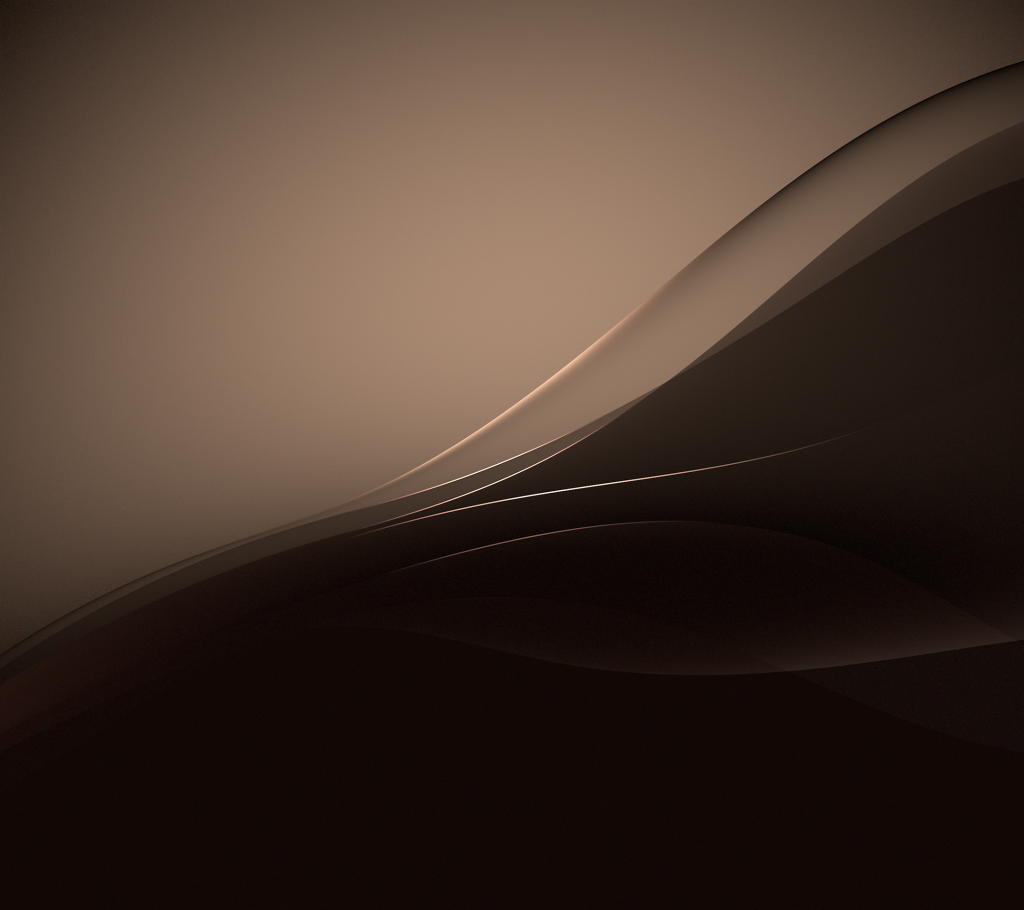 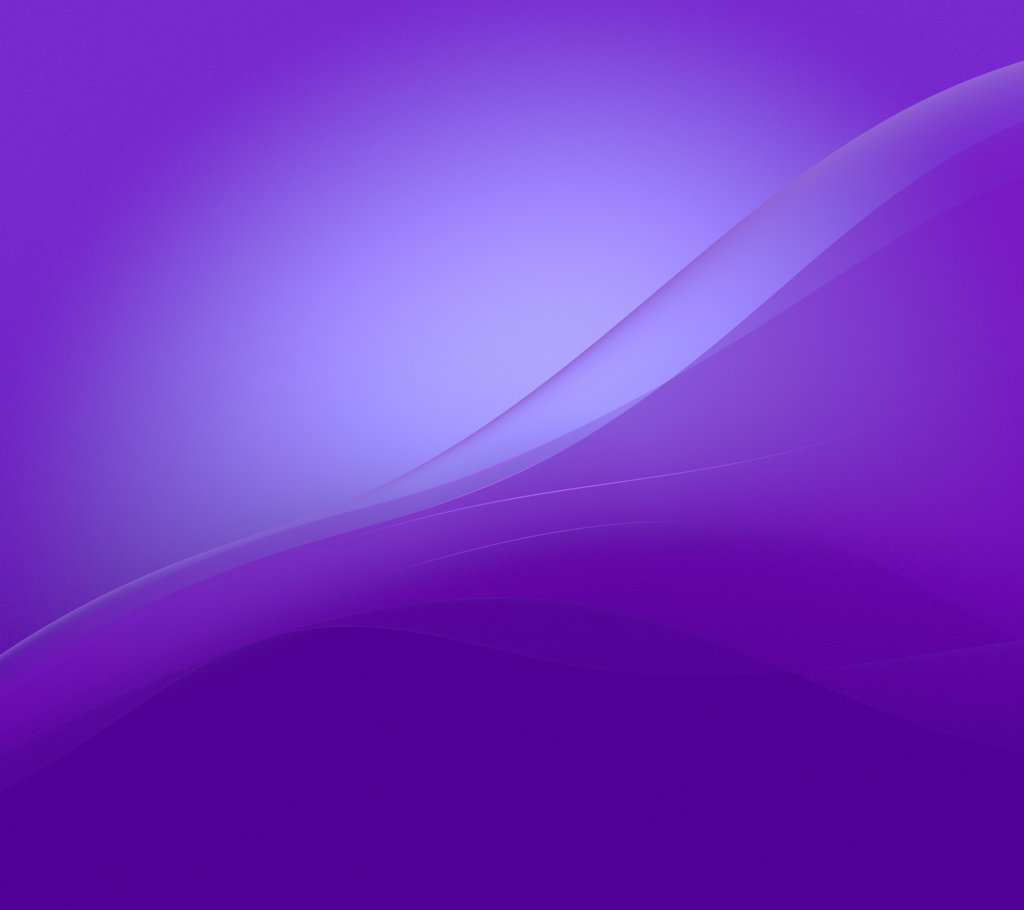 Showing the “flow” theme that Sony has made their own over the last few device generations, these wallpapers are on the minimal, simplistic side, which is perfect if you’re looking for something along those lines while still using vibrant colours. All the images have a resolution of 2160×1920 which makes them perfect for anyone using a 1080p device – Sony appears to be pretty adamant about not moving to Quad HD resolution. Yet.

What do you think about the Sony Xperia Z3+ wallpapers? Let us know your thoughts in the comments below. 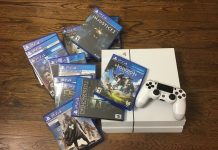 Google Pay gains support for campus IDs in the U.S. 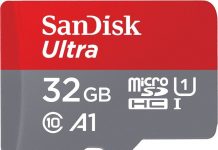