Playing the waiting game with the new MacBook 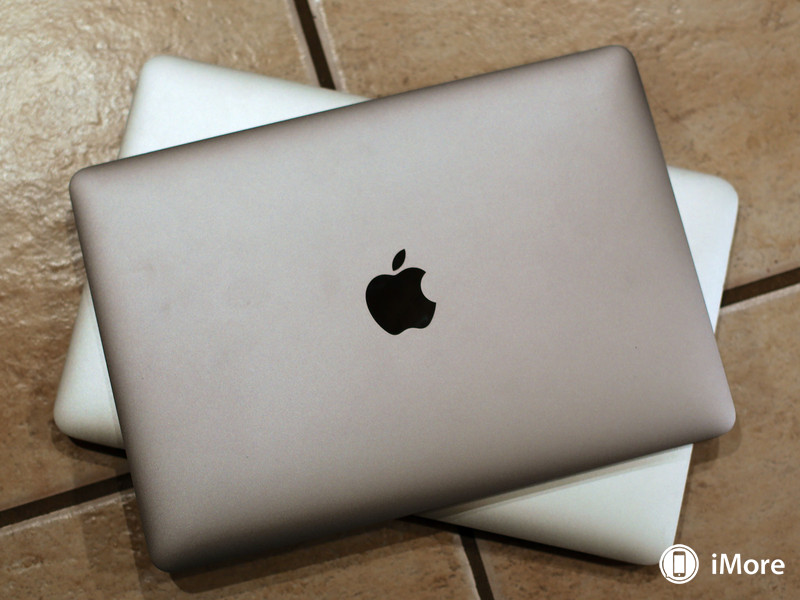 Want a new MacBook? Be prepared to wait, because you can’t just walk in to an Apple Store and walk out with one.

I can understand why demand has outstripped supply so radically for the Apple Watch: It’s a brand new product category for Apple, and they’re taking it cautiously. I’m less clear on why that’s also the case for the new MacBook.

Apple’s showcasing the MacBook at its retail stores, but you can’t just walk into an Apple Store (or anywhere else Macs are sold) and walk out with one — they’re just not there. Online seems just about the only place to get one, and for that pleasure you’ll have wait at least four to six weeks for it to ship.

It reminds me a bit of 2012, when Apple revamped the iMac to make it radically thinner; the new design involved a new screen manufacturing process, and Apple’s parts suppliers simply couldn’t keep up with Apple’s demand. The net result is that the iMac was backordered for months during a peak buying period.

Obviously, there’s a lot of new tech under the hood of the MacBook: The keyboard is unlike any we’ve seen in a Mac laptop before, and the Force Touch trackpad works very differently as well. As such, there is a novelty involved in the MacBook that I’m sure prevents Apple, Foxconn, and others from immediately flooding the marketplace with product.

It reminds me a bit of 2012, when Apple revamped the iMac.

But it’s frustrating to not be able to get one when you want to. There’s just something so seductive about the new MacBook; I’m sure that Apple’s losing some sales to people who might have impulsively purchased it on a credit card if they could.

My first impression from using the MacBook for a bit is that it’s almost impossibly thin. If it were any thinner, you’d be typing below the surface of the table.

I can’t say that I adapted immediately to the new keyboard and its butterfly switches. I’ll readily acknowledge that the new design provides a much more consistent edge-to-edge keyfeel than the scissor-style switches on MacBook Air and MacBook Pro models, but the limited key travel is something I just don’t like as much.

It makes me wonder if Apple could eventually adapt Force Touch technology in some way to the keyboard. It might be an interesting way to appeal to customers like me who are more comfortable (and type more accurately) when they get more tactile feedback from the keys.

Having said that, I had no problem with the layout itself, and figured that I’d get down the mechanical rhythm of typing on the new keyboard before too long.

For all the crap I’ve given Rene and Ally (and even Ren) about gold things, I don’t really hate gold iPhones and iPads. And I have to say that the gold MacBook is pretty darn sharp. (Though, personally, I’d stick with space gray if I were buying one today. I just like the look — and it’ll match my Apple Watch.)

I’m not mad or even disappointed that Apple’s playing a game with MacBook customers: You can look and you can even touch but you can’t actually have right now. It’s a new product designed for a new segment of potential customers, and that involves risk, even for the world’s most successful consumer electronics company. I just hope it’s a temporary blip instead of a new way of doing business.