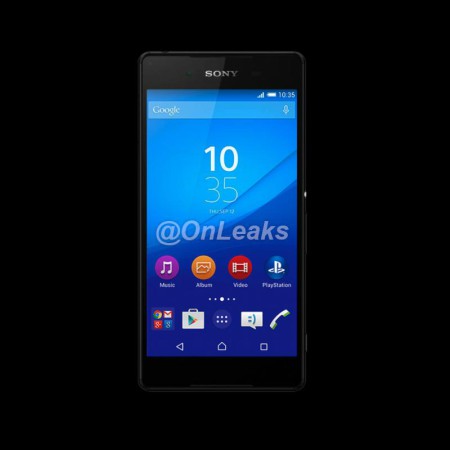 The Xperia Z4 continues to leak like a sieve. Today we have a press render, which really doesn’t reveal all that much more than what we have seen from previous leaks. However, if you’re a Sony Xperia fan, this just might get your blood pumping.

I am still wondering when Sony will announce this phone. There are no major events until IFA, which is in September. Sony traditionally likes to announce their mobile devices at these types of events. Could they host a special event on their own for the Z4?