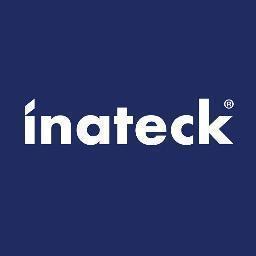 Our great friends over at Inateck are running a series of deals for many of their great products starting now until the end of April (except for the Hi-Fi Bluetooth speaker, that deal ends this week). As you might remember, we have reviews many of their products before here at AG and have found them to be awesome due to their budget price and great quality.

If you have been needing to buy some new speakers, maybe a keyboard, or even a Bluetooth adapter, then now would be the time to snag one up. The deals are listed below with the promo codes needed to get the discount.

The post Inateck is running a plethora of deals for the month of April appeared first on AndroidGuys.