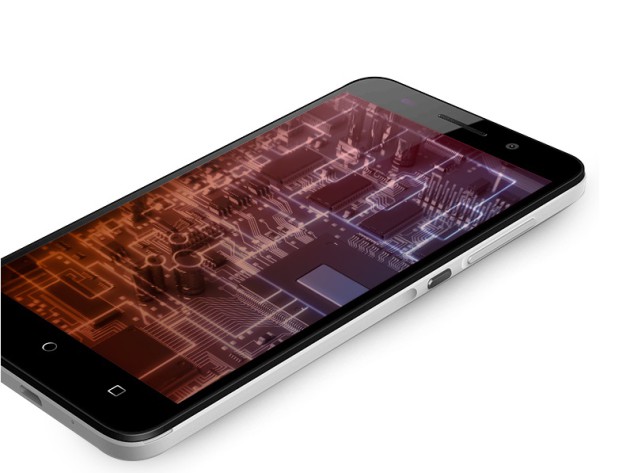 Huawei has released an intense, bombastic trailer for its freshly announced Honor 4x mid-range smartphone that harkens back to The Last Starfighter and Battlefield Earth. Or those promos that run before the start of a film at an AMC theater with those weird, red spherical robots. You may think you’ve seen every possible way of promoting a phone, but you were wrong. Huawei is right.

The unfortunately named Honor 4X has just gone up for presale in Europe, where it’ll sell unlocked for a cool €200 (about $211 at today’s dollar-friendly exchange rates), and like most Huawei phones, there’s a lot of bang for the buck to be had.

Starting on the outside, users are treated to a 5.5-inch 720p (267ppi) screen, and a 13MP front shooter and 5MP rear-facing camera. That lower pixel density should result in less drain on the beefy 3,000mAh battery.

The mid-range market has exploded in recent years thanks to the likes of upstarts Huawei and Xiaomi, as well as some noble offerings from recently immigrated Motorola and others.

Check out the trailer below and tell us what you think. Will you be visiting eBay and other importers to get your hands on one of these stateside?