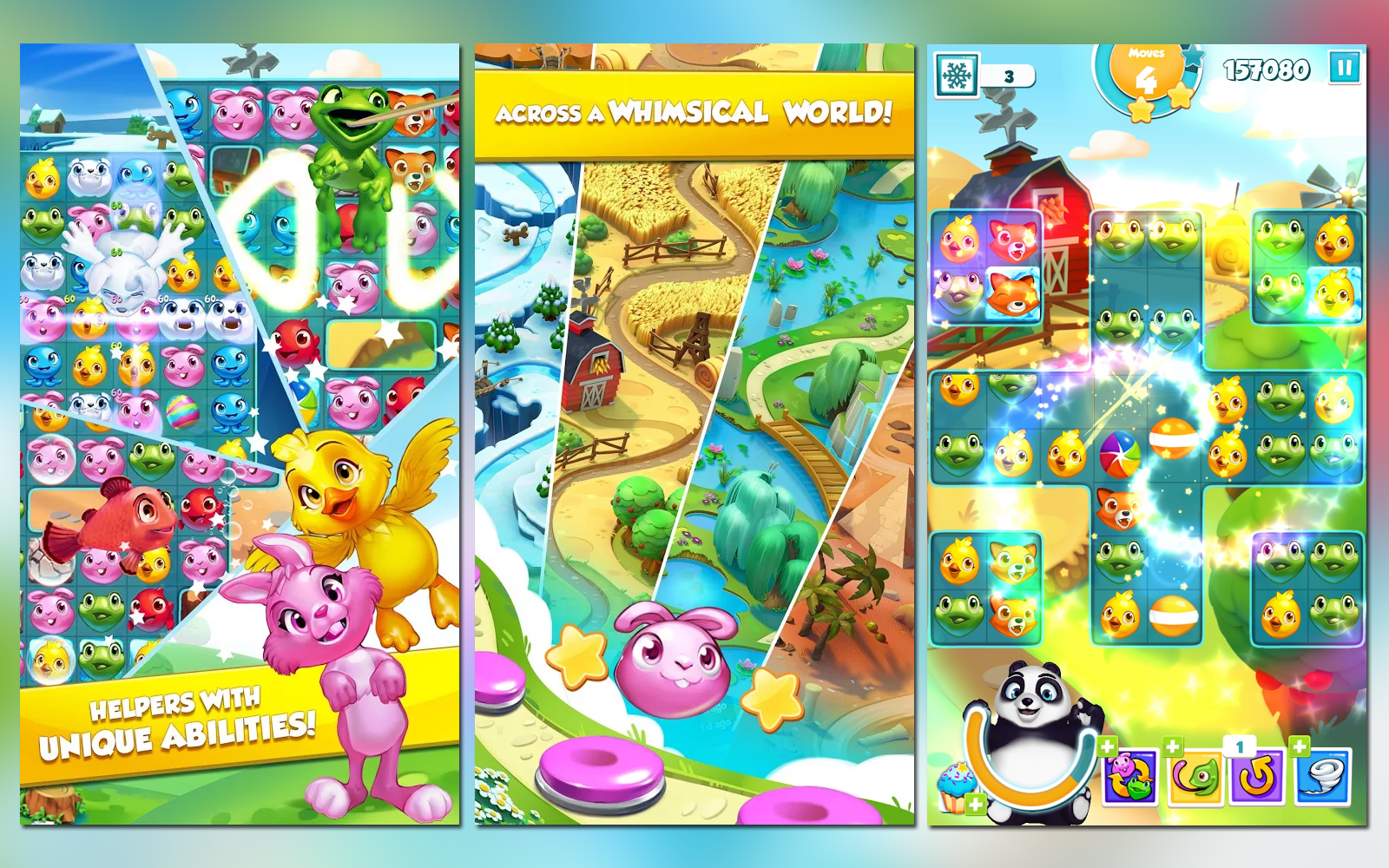 Gameloft, makers of numerous movie-based, driving, and comic-based games is at it again. Instead of bringing something entirely new to the table, they attempt to play on the same field as Candy Crush Saga and other match-three puzzle adventures. It’s bright, colorful, fun, and offers a high replay value. Will you bite?

As yet another take on the familiar game mechanics, Puzzle Pets still delivers the goods. There’s plenty here to keep things fresh, including fun characters with incremental powers and abilities. The side-quest stuff is a nice twist every few days and provides opportunities for extra goodies. If only it were easier to earn coins along the way.

Does cutting-edge Qualcomm hardware finally put it on par with Apple or Samsung?
Read more

The OnePlus 8T and iPhone 12 are similarly priced flagships that offer beauty, speed, and great cameras. We find out which one is best in this head-to-head.
Read more

The fourth-generation iPad Air with 64GB storage hasn't started shipping yet, but Amazon is already offering a discount on the upcoming tablet for pre-orders.
Read more

In the market for a new smartwatch? The Apple Watch Series 3 is just $169 at Amazon right now.
Read more