Nokia’s HERE Maps updated with a number of worldwide improvements 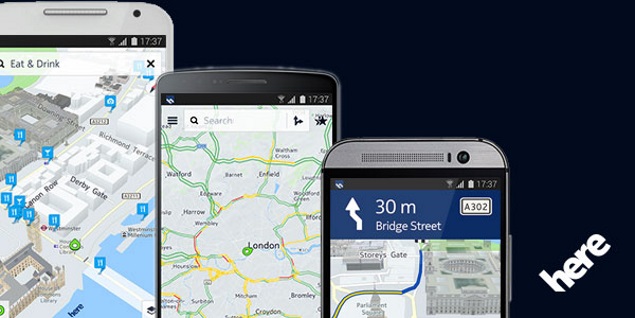 Nokia has added three new navigable countries with support for turn-by turn directions, including Cyprus, Mayotte and Zimbabwe. A number of significant improvements have also been added to Comoros, Djibouti, Eritrea, Fiji, Gambia, Liberia, Madagascar, Sierra Leone and Somalia. These improvements include major road identification and the addition of land usage information.

This update isn’t rolling out in the Google Play Store, so you’ll need to wait for it to ping your device. Once the notification makes its way to you, tap it, then tap the update button to get the improvements. This is a pretty big update, so if you’re looking for an alternative to Google Maps, now may be a good time to try it out.