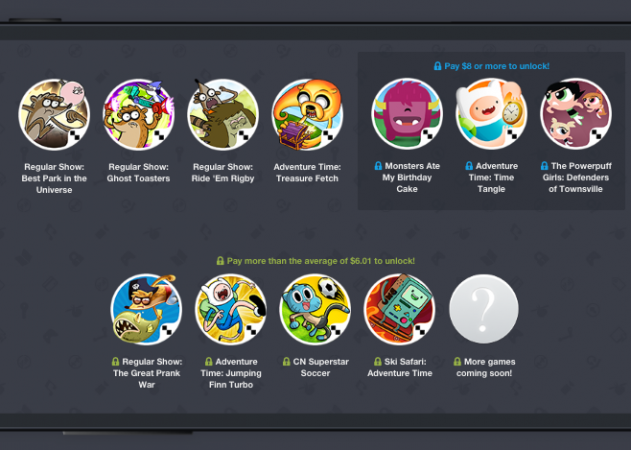 Specifically, the certification was for the codenamed LG-H811, which may not be the regular G4 but a variant such as the G4 Stylus. The certification does add that this device runs Lollipop, so it could be LG’s flagship after all.

Mobile World Congress is set to happen next month from March 2 to March 5. It should not be long before we can expect some announcements of flagships.

The post LG G4 gets a step closer to launch thanks to WiFi certification appeared first on AndroidGuys.