HomeNewsGoogle to finish work on 2-in-1 Chromebooks by Q1 2015: Report
News 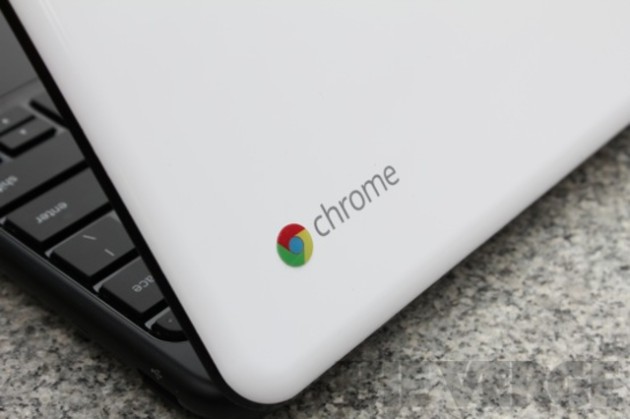 A new report suggests that Google will conclude the development of its 2-in-1 Chromebook project by the end of first quarter (March). A device like this allows customers to use the device as a standard Chromebook as well as an Android tablet. We can expect devices sporting this form factor to hit the markets over the coming months.

This comes not long after we came across a potential Chromebook Pixel successor in the wild. A product like this will finally integrate Android and Chrome OS the way Google intends to. We’re already seeing a myriad of Android features on Chrome OS, so it was about time that a device like this took shape.

It is said that this 2-in-1 device will work on Chrome OS when a keyboard is attached, but when removed, it will quickly transform into an Android tablet. We will be curious to see how a device like this will work, especially considering our familiarity with Chrome OS as well as Android.

The report also mentions that Microsoft will react strongly to this by lowering the licensing fees for Windows 10 and encouraging more OEMs to take the 2-in-1 route with Windows. If these reports materialize, we might be in for a fun 2015. What do you think?

Come comment on this article: Google to finish work on 2-in-1 Chromebooks by Q1 2015: Report