First video teaser for Galaxy S6 is all about the camera 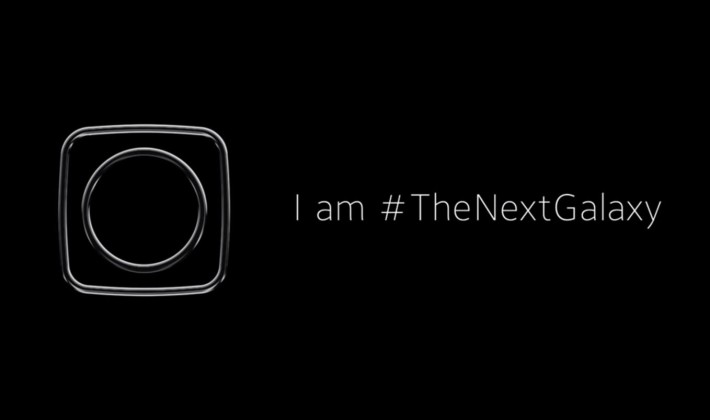 The 17-second clip doesn’t seem to contain any hidden clues about the appearance or features of the Galaxy S6 and its curved edge sibling, but the camera outline and the copy suggests the camera experience will be a big part of the Galaxy S6’ appeal.

The camera icon at the end seems to match the many alleged renders and schematics that have surfaced over the last couple of weeks. If these leaks are accurate, the Galaxy S6 will feature a protruding camera of roughly square shape with rounded corners, as well as a flash/heart rate sensor module positioned to the right of the camera.

I am #TheNextGalaxy. Be inspired by my vision at #Unpacked. https://t.co/Qu3e4L2DEg

Samsung has begun talking about the Galaxy S6’ camera earlier this week, when an executive promised an “intelligent” camera with unique functions. And, just today, Samsung published an infographic detailing the evolution of Samsung phone cameras, another hint that the imaging experience will be a key selling point for the S6.

According to an inside source cited by SamMobile, the Galaxy S6 will feature a 20MP front camera with OIS, and a 5MP front camera. The device will make use of the new Camera API in Lollipop by giving users more fine control over the shots. Stay tuned for more.