Facebook helps online services warn each other about security threats 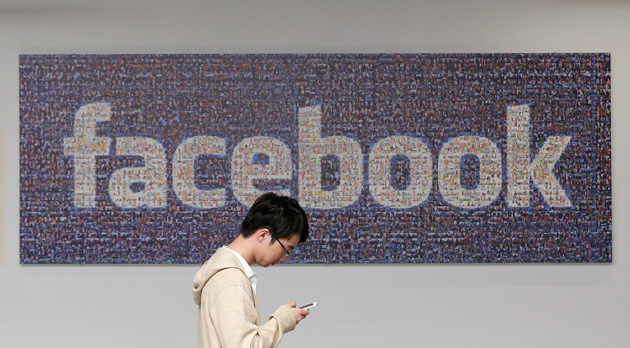 Malware frequently strikes multiple targets, but online services rarely do a great job of warning each other about related threats; your data could be at risk simply because your favorite social network didn’t get a heads-up in time. Facebook is clearly sick and tired of this problem, as it just launched a hub that designed to mount a coordinated defense. Its new ThreatExchange web platform lets services both look up existing threat info and share their discoveries with as many sites as they see fit. If Facebook reels under a botnet attack, it can let others know what to do to protect themselves.

There aren’t many early participants in ThreatExchange, but you’ll likely recognize them: Bit.ly, Dropbox, Pinterest, Twitter and Yahoo (including Tumblr) are all onboard. Facebook is also pushing for more partners, so it won’t be surprising if this alliance grows. The move might not stop rapidly-spreading viruses, and it certainly won’t render them invulnerable. However, it might just help your favorite online destination thwart a data breach that it wouldn’t otherwise catch in time.