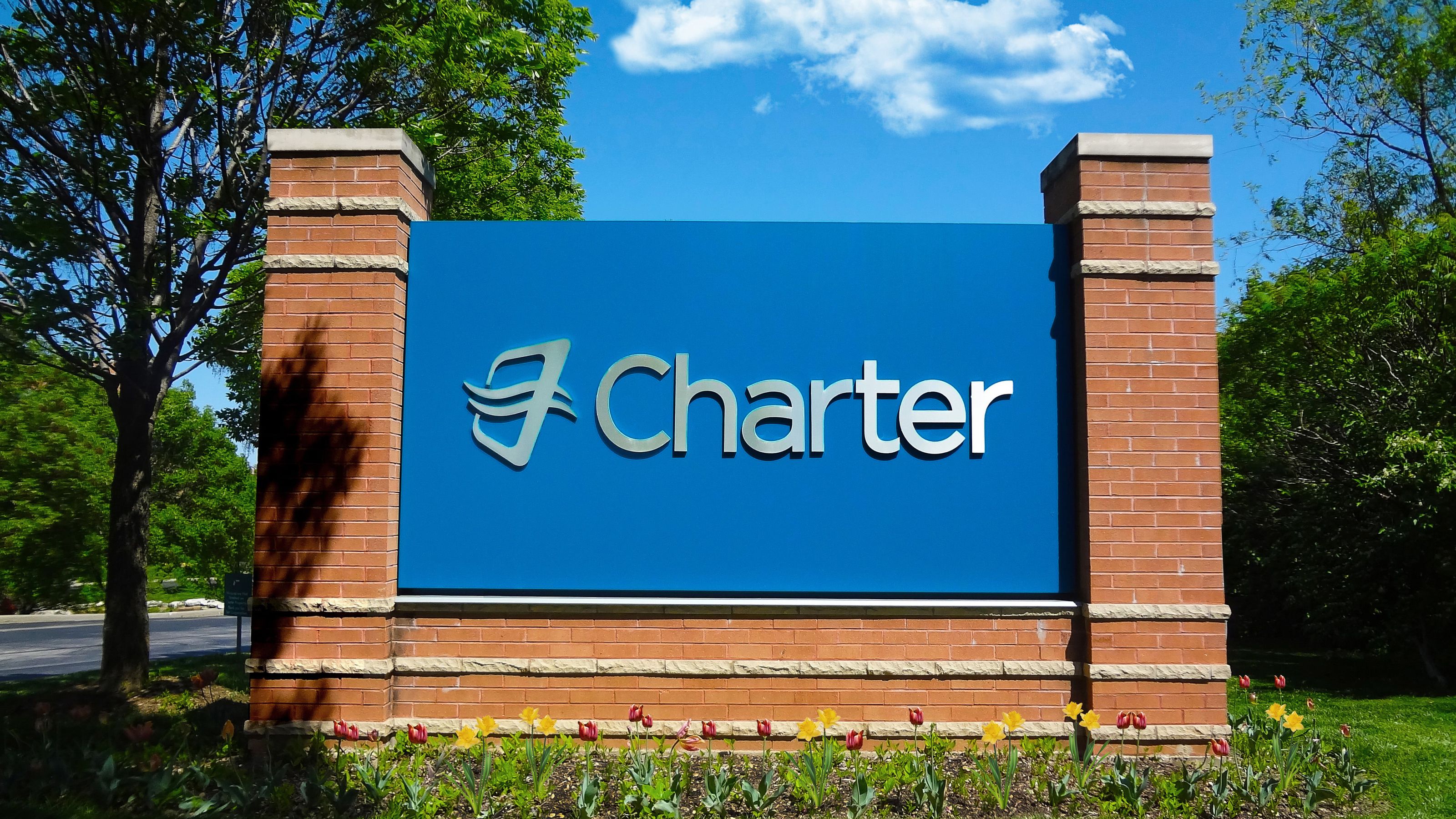 In the last few weeks, we have seen Verizon’s CFO admit that being classified as a Title II organization would not affect Verizon’s future investments.

“I mean to be real clear, I mean this does not influence the way we invest,” he said. “I mean we’re going to continue to invest in our networks and our platforms, both in Wireless and Wireline FiOS and where we need to. So nothing will influence that. I mean if you think about it, look, I mean we were born out of a highly regulated company, so we know how this operates.” – Ars Technica

Now, Charter Communications President and CEO Tom Rutledge is telling investors the same thing. On Thursday morning, during the company’s fourth-quarter earnings call, Rutledge said that Title II classification would not change any part of their company.

“It doesn’t look like it changes anything,” said Rutledge, whose company has nearly 4.8 million broadband customers now after picking up 104,000 data subscribers in the fourth quarter. In any case, he noted, “it does look to be the law of the land.” – Light Reading

Rutledge also claimed that he thought of Title II as an “excessive approach” that was causing the marketplace “uncertainty and confusion” amongst telecom companies.

But several months ago, Rutledge spoke at an industry conference and openly admitted to having no issue with Title II classification:

Asked about President Obama’s proposal to regulate ISPs with Title II of the Communications Act — the same law regulators currently use to oversee phone companies — Charter chief executive Tom Rutledge said he was surprised by the plan. But, he added, so long as the Federal Communications Commission waived parts of Title II that weren’t relevant — a step that even staunch net neutrality advocates support — it would be an acceptable outcome. – Washington Post

Meanwhile, Time Warner Cable seems to think that the broadband market is “very attractive” whether or not the FCC acts on Title II classification while Comcast has also brushed off the idea of Title II putting a dent in their future investment plans. 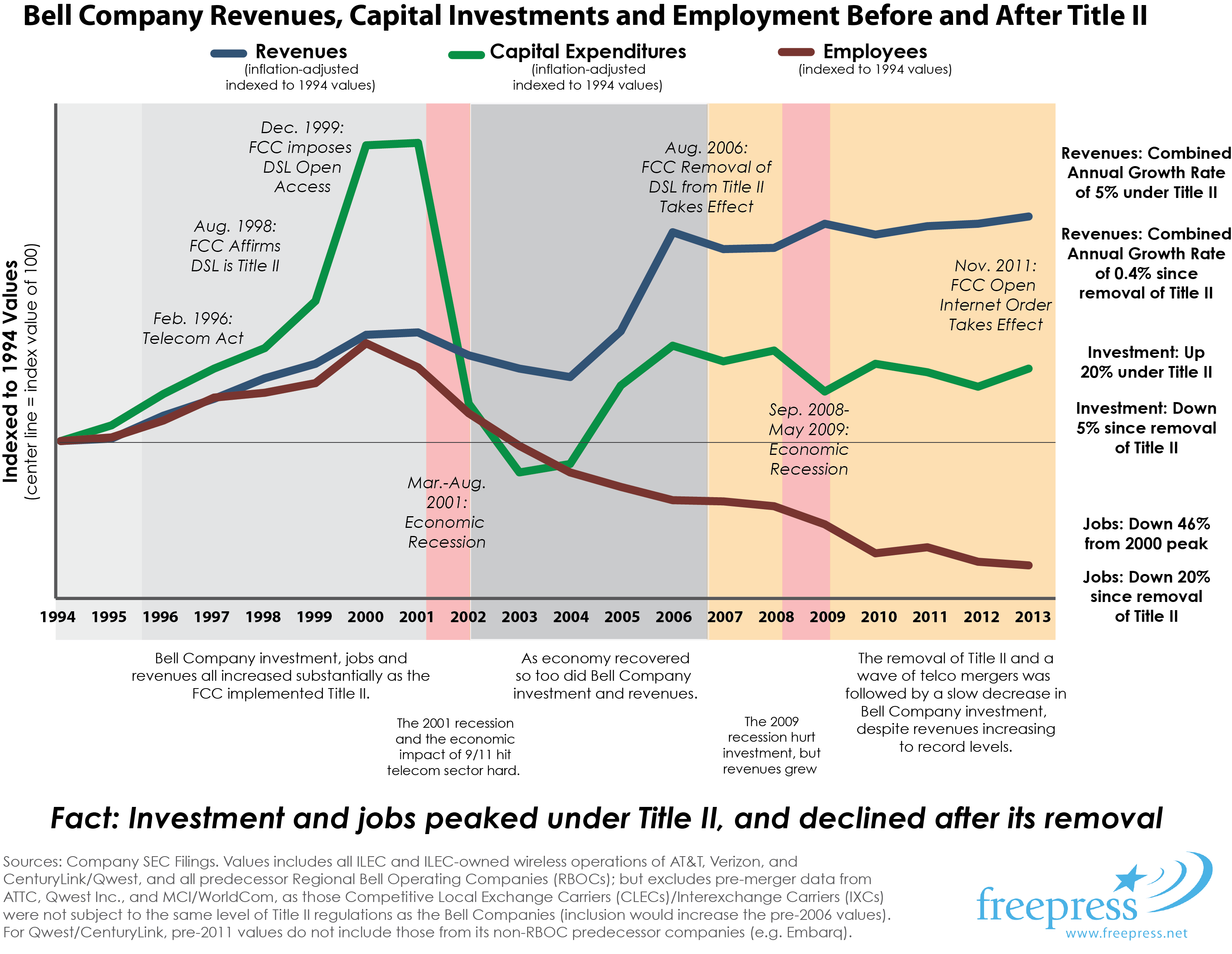 As the Washington Post notes, we have now seen leaders at Comcast, Verizon, Time Warner Cable and Charter Communications all play down the actual investment risks for stricter regulation under Title II.