HomeNewsXiaomi sells 61 million handsets in 2014 with a revenue of over...
News 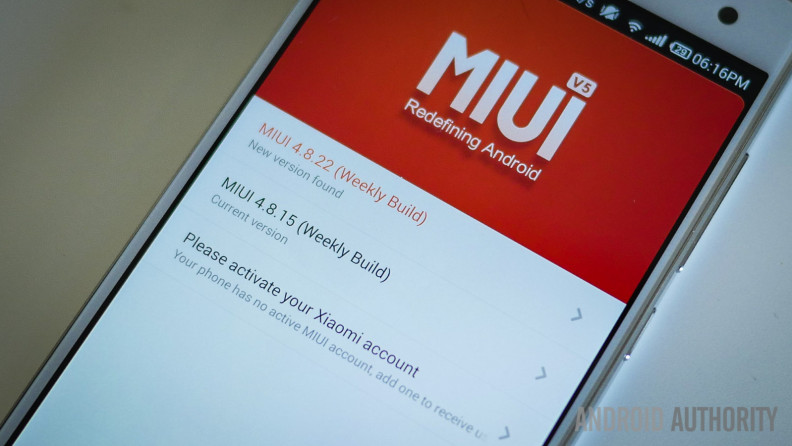 Things are certainly looking good for Xiaomi. A few days ago it officially completed its latest round of fundraising, and managed to secure another $1.1 billion of additional investment. This gives Xiaomi a valuation of some $46 billion and technically makes the Chinese manufacturer the most valuable technology startup in the world. If you think those figures look too good for a startup, well think again. Xiaomi’s chairman Jun Lei has written in a blog post that the company has managed to double it sales to $12.2 billion. It did this by selling some 61 million handsets, not bad for a company that is only 5 years old.

During the second quarter of last year Xiaomi became China’s biggest selling smartphone brand by number of handsets sold. In doing so it pushed Samsung into second place. According to the BBC that means that globally Xiaomi is the world’s third largest smartphone maker. 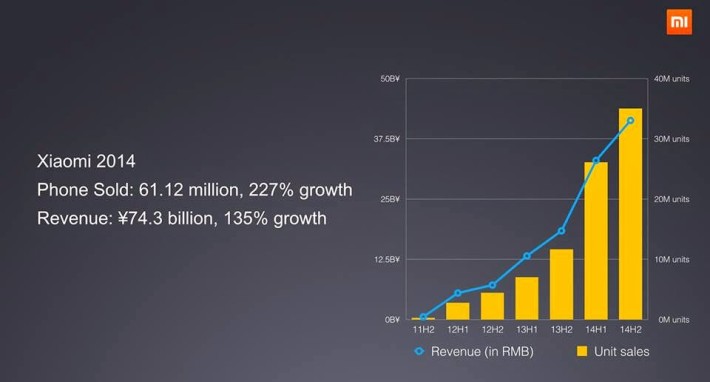 But the company isn’t content with just selling in its home market. Xiaomi plans to expand to more countries after its successful entry into the Indian market, where is managed to sell 1 million handsets.

Xiaomi also has new handsets in the pipeline. It recently announced the Redmi 2, a 64-bit, 4G LTE, colorful smartphone which will retail in China for just $110; and the company has confirmed that it will be launching its new flagship device sometime in January.

Would you buy a Xiaomi handset if they were officially launched in your country? Please let us know what you think in the comments below.