HomeNewsXiaomi phone teaser leaves much to the imagination, save for its lack...
News

Xiaomi phone teaser leaves much to the imagination, save for its lack of girth 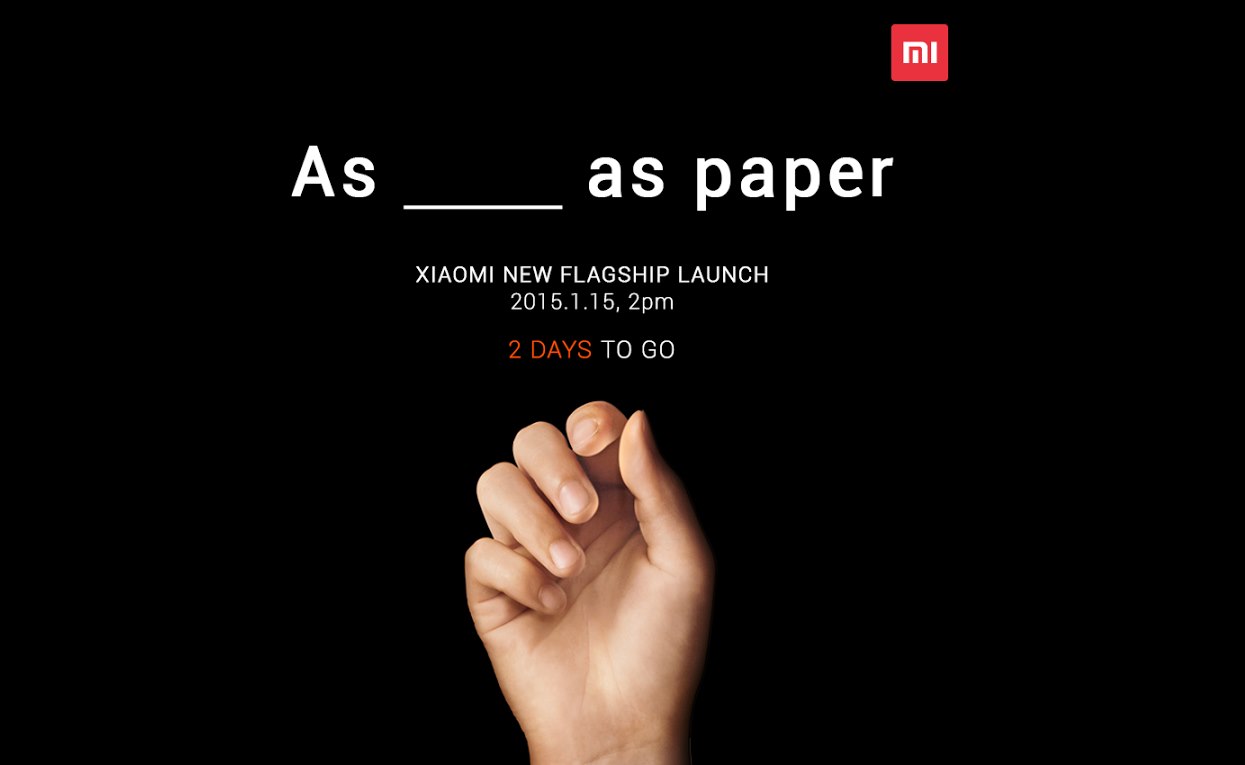 CES may be old news already, but that doesn’t mean January’s new tech train has slowed to a stop. In fact, given the increasingly large significance of key Chinese OEMs like Xiaomi, Huawei, OnePlus, and Oppo, it may not be too long before the world starts to pay closer attention to trade shows that will take place inside the world’s largest populated country. Xiaomi may have been off-the-radar for CES, but that hasn’t stopped it from teasing a tantalizing new product this week. Take a look:

Quite literally nothing is officially known about what this product might be, but Xiaomi clearly wants everyone to know what it isn’t: thick, heavy, or mediocre. The key use of the word flagship in the text indicates something potentially big is in-hand, at least significance-wise.

As far as unofficial word goes, rumor has it this product could be the Mi 5 or Mi 4s, and is said to contain an all-aluminum chassis. French-language site, Nowhereelse has alleged pics of the chassis, along with some rumored specs: 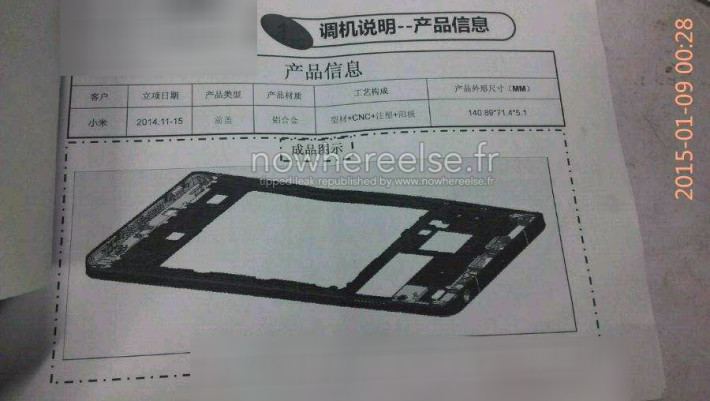 The device is said to be 5.1mm thin, possibly have a 5.2 inch 2560X1440 QHD display, a rear camera ranging between 16-20 megapixels, and a front facing one allegedly boasting a whopping 8 megapixels. CPU rumors can’t decide between a Snapdragon 805 or 810, however, suffice to say whichever is included the device will be packing some major power.

Assuming the display specs actually pan out, one might begin to wonder just how good battery life could be given the thin size. While it’s certainly possible Xiaomi will have done some software optimization to make things work, it would certainly be nice to see some major advancements in battery technology to go along with the announcement.

Another theory claims Xiaomi will introduce two devices tomorrow, and this second teaser image seems to support this prediction: 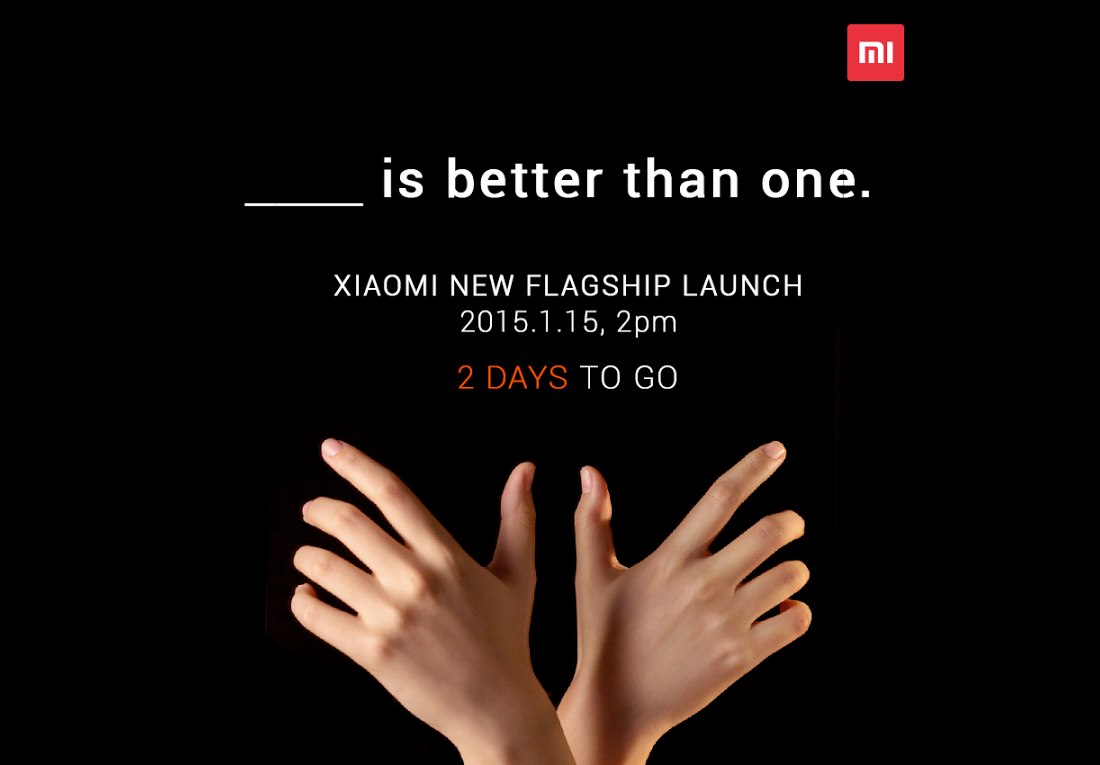 While all eyes have been on a potential successor to the Mi 4, Xiaomi could also unveil tomorrow a second generation of the Redmi Note. Regardless of who will end up being the star of the show, everything will become official tomorrow at 1AM EST, at Xiaomi’s Beijing event.

Xiaomi’s new hardware comes amid a major push among Chinese OEMs to release impossibly thin phones. It seems like just a short while ago Oppo had taken the cake for the world’s record, only for it to immediately be dethroned by the Vivo X5 Max.  While nothing is yet official, it looks like the world’s third largest OEM may be making some big headlines of its own soon, for something scandalously slim.