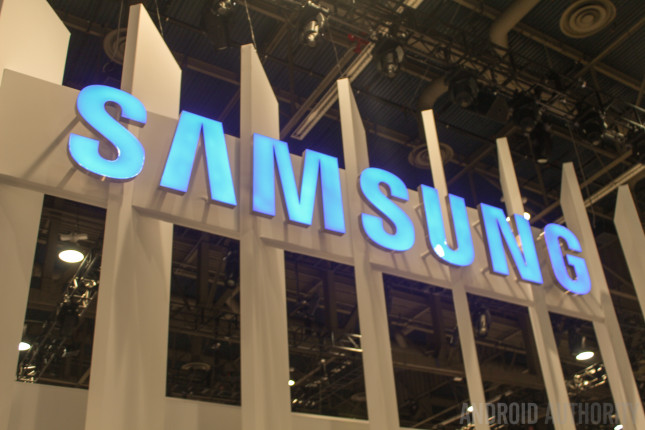 A fresh new year is already well underway. CES is in the rear view mirror. MWC is on the horizon. Samsung has a tough challenge ahead to arrest its slump in profits and maintain its dominance of the smartphone industry. Can it cope with Chinese competition and falling prices? Can a combination of brand power and innovation help a slimmed down Samsung soar to new heights? One thing’s for sure – there’s a lot at stake this year for Samsung.

A year to forget

It’s tough at the top. The weight of expectation is enormous. The new narrative in town is that Samsung is in trouble. We heard that Samsung sold 40% fewer Galaxy S5s than expected. Mobile sales for Samsung hit a peak in Q3 of 2013 and they’ve been steadily declining since then and so, consequently, have profits. 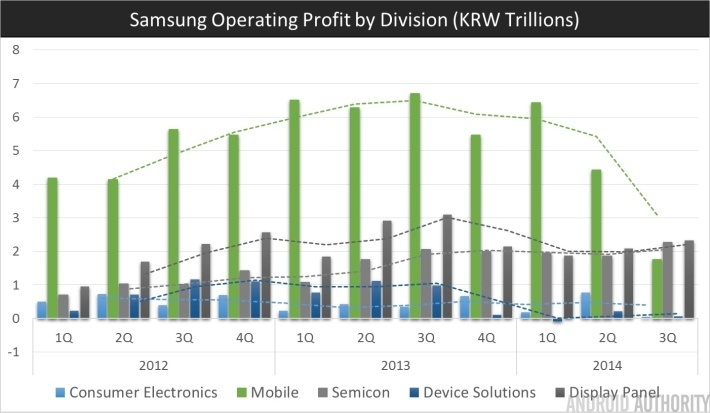 A couple of major trends have hit Samsung hard. Commoditization is driving the average selling price of smartphones down. Developed markets in Europe, the US, Japan and South Korea are saturated. The growth is in emerging markets like China, India, and Brazil.

Samsung is being significantly undercut by a wave of Chinese manufacturers that includes Xiaomi, Lenovo, and Huawei. Samsung is spending more on marketing and R&D, but charging less for its smartphones. Even Samsung’s South Korean compatriot, LG, is selling its flagship smartphones for less. To sum it up simply, the competition is getting tougher. We took a look at this in Samsung is falling, but who is rising?

How bad are things for Samsung really?

There’s plenty of room for Samsung to arrest the decline and it will maintain its dominant position for quite some time even if the downward trend does continue.

Let’s not get carried away here. Samsung generated $4 billion net profit in the third quarter of 2014 and it estimates the fourth quarter will be worth $4.5 billion. That doesn’t sound like a company in free fall. It’s more than Google made, and to put it in perspective, the ascendant LG’s net profit for the same period was $193 million.

There’s plenty of room for Samsung to arrest the decline and it will maintain its dominant position for quite some time even if the downward trend does continue. But there’s also a dawning reality that the days of bumper profits from Android smartphones may be over. Everyone is already looking to the next new must-have category and most are betting big on wearables.

Failing to react to a slump will kill you. If that narrative about Samsung in trouble continues to gather pace it could become a self-fulfilling prophecy. The stock market is a confidence game. A continuous stream of negative articles about any company is going to impact consumers eventually. Just ask RIM and Nokia.

There are signs that Samsung is taking it seriously and addressing major criticisms.

Some of these moves are clearly designed to answer critics. Samsung has long been criticized for its throw-everything-at-the-wall-and-see-what-sticks approach to smartphone lines. The fact it doesn’t use premium materials in its flagships, preferring plastic, has garnered much derision. Complaints about the poor quality and bloated nature of its software and services have followed Samsung around like a bad smell. 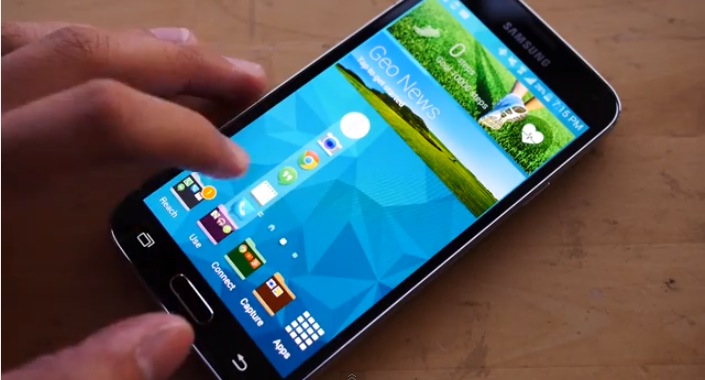 These are issues that have loomed large in the tech press, on forums, and in comment sections. If we’re really honest about it, there’s no evidence that the general phone-buying public cares about these things. After all, Samsung just beat Apple for consumer satisfaction according to the American Consumer Satisfaction Index.

Are these the right moves?

It makes sense for Samsung to scale back on software and services. It has failed to gain traction here. Why throw good money after bad? People are not going to buy into a Samsung ecosystem and there’s no way the company can afford to lose Google services that it can’t hope to match.

Tizen is being aimed at the budget market and possibly new device categories, it’s not a competitor for Android, as evidenced by the news it will support some Android apps. Maybe it will in the future, but that’s a distant prospect right now.

If Samsung does scale back TouchWiz and start producing premium metallic designs will it win over critics?

If Samsung does scale back TouchWiz and start producing premium metallic designs will it win over critics? Will people applaud it for scaling back its product lines? We’ll have to wait and see. The Galaxy S6 is obviously going to be key.

For all the criticism Samsung gets about copying, people forget that it significantly outspends the competition on research and development. It may not have created the phablet category, but it certainly popularized it with the Note line. The Galaxy Note Edge was one of the few glimmers of originality in the smartphone market last year. 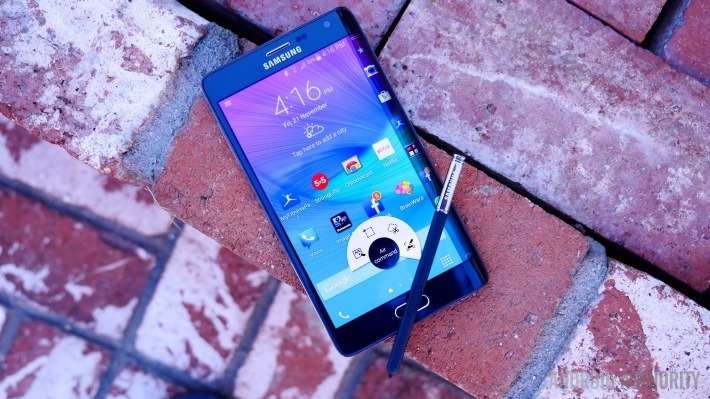 If Samsung can come up with a gorgeous premium design, optimize that software, and offer something innovative into the bargain, then it can turn the current perception around. But it’s a big ask to pull off the complete package in the forthcoming S6.

Check out our Galaxy S6 rumor roundup for all the latest speculation.

Is the budget battle worth fighting?

Going toe to toe at the budget end could prove tougher. Should Samsung even try to do it? Does it have to? Samsung exec Robert Yi was recently quoted on Xiaomi saying, “They are a mysterious entity. I don’t know where they create profit.” The truth is Samsung can’t match low prices and continue to spend big on R&D and marketing or the margin will be squeezed and squeezed. There’s a reason that Apple doesn’t compete in the budget market. Maybe Samsung should focus on the premium end of the market and seek out pastures new in wearables instead.

What do you predict for Samsung this year? Would you give it another chance if the S6 impressed you? Are you engaging in schadenfreude over the downward trend, or do you hope the company will return to form?