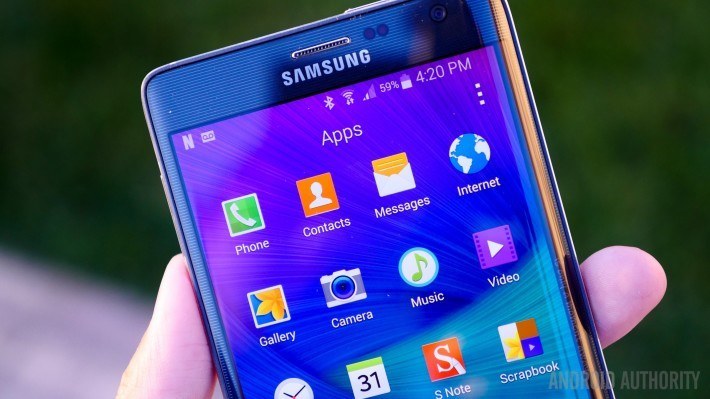 Under pressure to improve its flagging smartphone business, Samsung needs the Galaxy S6 to be a hit. Expected to launch at MWC in early March, the Galaxy S6 will likely feature a metallic design, a first for the series, but major changes could be coming on the software side as well.

According to Business Korea, Samsung aims to par down and simplify the software features of the Galaxy S6, after customers and analysts have criticized the clunky TouchWiz for years.

“We are aiming to get rid of unnecessary functions and simplify our UI at the level of Google’s Nexus 6,” one source said, suggesting a drastic change is coming to user experience. Reportedly, the aim is to reduce the weight the OS puts on the system, so the Galaxy S6 feels and runs smoother.

This sort of software optimization could infuse some much needed nimbleness into TouchWiz, after years of gaining weight. There’s no denying that Samsung devices are among the most feature-rich on the market, but even with top hardware, the Samsung user experience is widely perceived as slower and clunkier than the competition.

In spite of the alleged insider’s statement about Nexus-level optimization, it’s hard to believe that Samsung would ever tone down TouchWiz to be so close to stock Android. Software was a big focus for the company in 2012-2014, and massive resources were invested in developing in-house apps and services.

With that said, the company has already decided to cut down on its product range by up to a third, so a similarly dramatic shift in the software department cannot be ruled out.

Over the past month, Samsung has moved some of its mobile software engineers to other units, though we don’t really know the effects of the shuffle. We do know, however, that Samsung is closing down some of its services, like ChatOn and WatchOn.

Almost a year ago to the date, Re/code reported that Google successfully coaxed Samsung to scale down its software customization in what one source called “a huge change, a sea change.” We haven’t seen that massive change in 2014, but any such agreement would probably require many months of planning and product development. Is the new TouchWiz the result of that “sea change” agreement?

A word of caution – this isn’t the first time we’re hearing that Samsung is working on an extreme makeover for TouchWiz. There were rumors of a revamped design coming to the Galaxy S5, but the phone did not match those expectations.

All things considered, Samsung is clearly, painfully aware that it needs to change something radically in order to invert its sliding market share. A big software shakeup, coupled with the adoption of a metallic build, could make the Galaxy S6 the growth engine that Samsung needs right now.